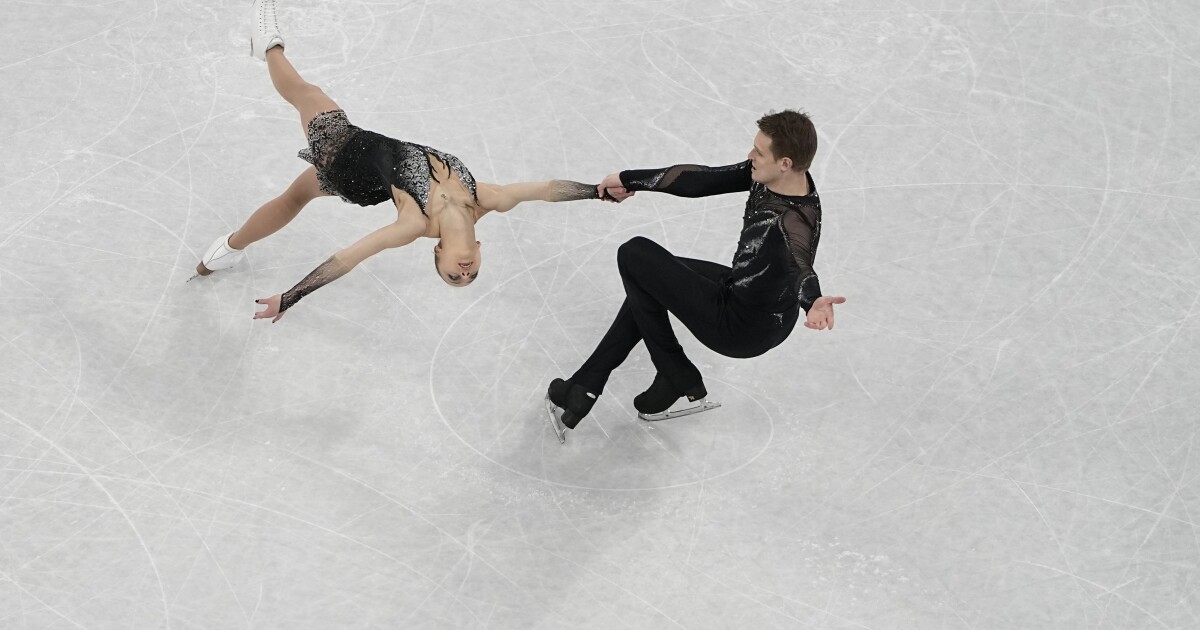 The International Union of Skaters (ISU) announced on Tuesday that it bans Russian and Belarusian skaters from participating in events.

The announcement came the day after the International Olympic Committee recommended that Russian and Belarusian athletes be barred from participating in international competitions due to the conflict in Ukraine.

Russia is a force in figure skating. The Russian Olympic Committee won gold in the team event of the Beijing Olympics. However, it is unclear whether the team will receive a gold medal after a team member had a positive result on the banned substance.

The Russians also won gold and silver for the women.

The impact of the ban could be felt immediately. The World Figure Skating Championships are scheduled to start on March 21.

Russia would be the favorite in many competitions.