Russian bridgeheads in the Middle East and Africa, a threat to NATO 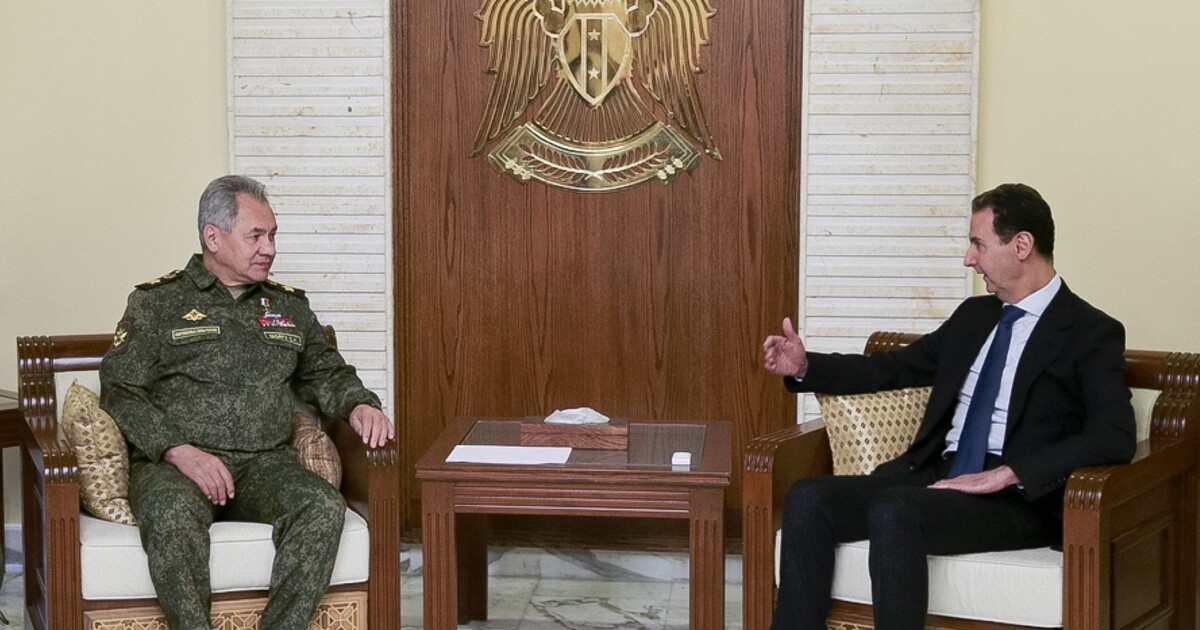 Away from the icy battlefields of Ukraine, Russian President Vladimir Putin is actively promoting Russian positions and influence in Africa and the Middle East. Military experts say Putin’s growing ties to countries such as Syria and Sudan cannot be ignored, and they pose a long-term threat to Europe’s security.

Russia’s tactics in the Middle East and Africa are simple: it seeks alliances with autocrats, coup leaders and others rejected by the United States and Europe, and gives them military or mercenary forces to defend their regimes. In return, these regimes provide Russia with natural resources, influence its affairs and pay for sites for Russian troops.

Christina Kausch, European Security Expert at the German Marshall Fund think tank, said “It threatens NATO from below.” Kaush said: “The Russians felt surrounded by NATO, and now they want to surround NATO.”