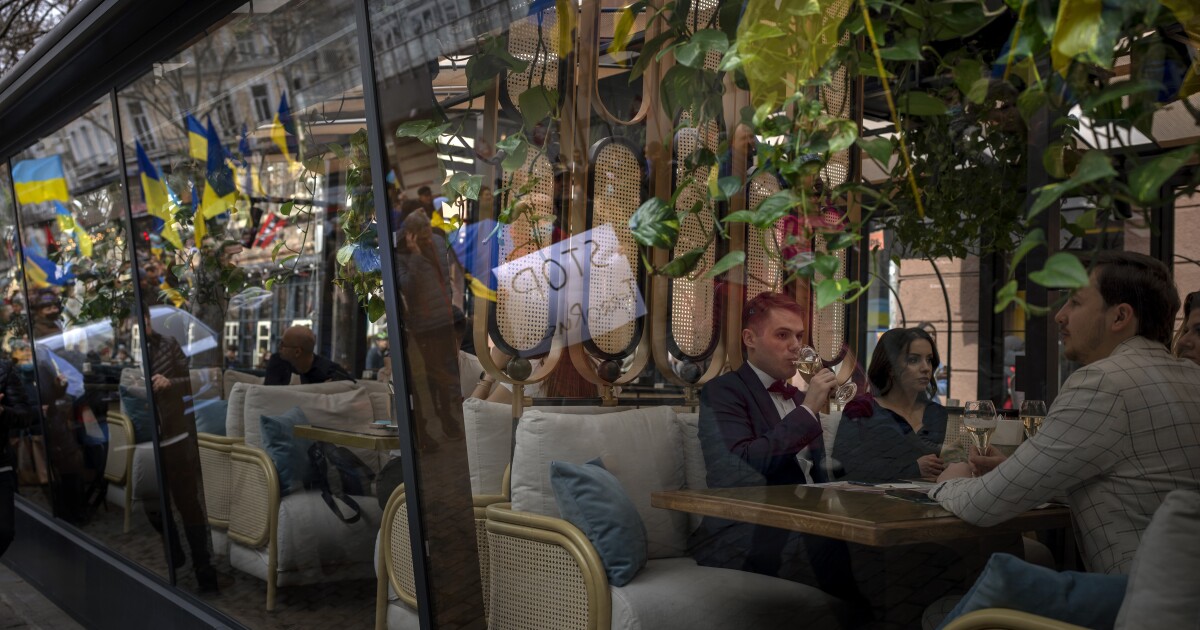 Russia has extended military exercises near Ukraine’s northern borders after two days of continuous shelling along the line of contact between Ukrainian soldiers and Russian-backed separatists in eastern Ukraine.

The President of Ukraine called for a ceasefire. Exercises in Belarus, which borders Ukraine in the north, were originally scheduled to end on Sunday. Joint exercises have brought a significant contingent of Russian troops to Belarus, and their presence has raised concerns that they could drive to the Ukrainian capital as a result of the Russian invasion.

US Vice President Kamala Harris said Sunday in Munich, Germany, “We’re talking about the potential of war in Europe,” she said.

Ukrainian President Vladimir Zelensky said on Saturday that Russian President Vladimir Putin should choose a place where the leaders of the two countries can meet to try to resolve the crisis, and on Sunday called for a ceasefire on Twitter. Russia has rejected plans to invade, but the Kremlin has not responded to his offer until Sunday, and it is Belarus, not Russia, that has announced an extension of the exercise. This was reported by the Associated Press.

According to CBS on SundayThe United States reportedly received intelligence that Russian commanders had been ordered to continue the invasion of Ukraine.

A brief overview of key messages from the Chancellor

Salary up to 180000 rupees; Check the positions, qualifications and how to apply