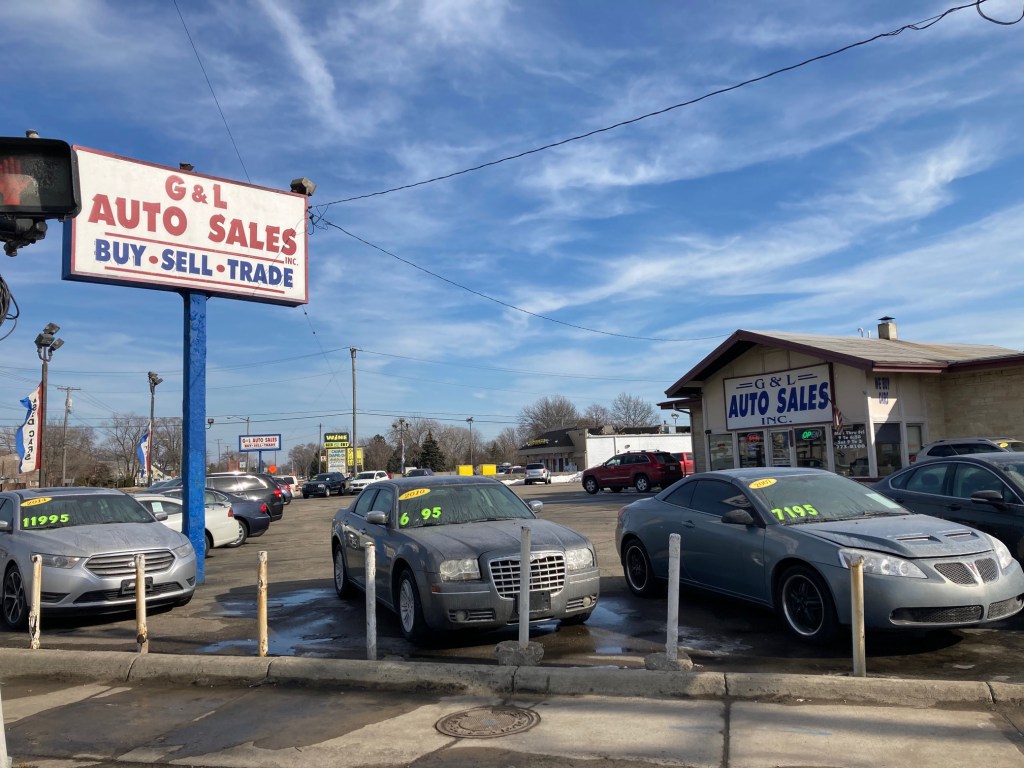 G&L Auto Sales has been present at the busy intersection in Rosville for more than 30 years.

But the end of the family used car on the radar, if the proposed building will be approved on Tuesday by the Rosville City Council. The subscription car wash plans to demolish the site and set up shop later this year.

“It’s time to move on,” said Dan Hughes, an employee on duty Monday. “We have been here for 35 years. We have other plots in the area, so we are not leaving this business. “

Hughes was wary of what he said because he was concerned that the wrong thing could ruin the sale of Clearwave Carwash property.

G&L Auto Sales, which, according to the state corporation, is owned by Gary and Larry Ring, is located on the southeast corner of GroesbecK Highway and 12 Mile Road.

The company has car washes in Illinois and Michigan, including one in Taylor and one in Lincoln Park, the website said.

Clearway offers unlimited car washes for $ 17 a month for basic washing and $ 28 for premium. Washing provides free cleaning with vacuum cleaners, air, and carpets or rugs.

No comment was received from the owners on Monday.

The Rosville City Council on Tuesday night will be asked to approve a commercial area for renovation to house the Clearway project. The move will lead to the merging of several nearby sites, including a long-standing car wash next door on Grossbeck, which closed in 2021, to make room for the project.

Rosville City Manager Scott Edkins said there are several speculative options for using the G&L Auto Sales website, but the city has not received any statements about the site’s plans that would record one of the uses. He said the reconstruction of the area is being used to stimulate new development in the area.

“We will most likely do the same near Camon and Grossbeck soon. This is similar to what we did in other parts of the city in advance to stimulate development. ” Otkins said in an email.

Also on Tuesday’s agenda is a request to redevelop 6 acres south of 13 Mile Road, east of Krieg Drive, on land adjacent to St. Pius Pietrelcino’s church. Currently used as a parking lot and recreation area.

Mooney Real Estate Holdings, a holding company created for real estate transactions for the Archdiocese of Detroit, is the current owner of the land.

According to Holly Fournier, a spokeswoman for the archdiocese, the land is under contract with a potential buyer, whose name she declined to name.

“As part of the sale, the property needs to be changed,” Fournier said in an email. “We expect to close the sale later this spring, and then any questions about the site’s plans could be directed to the new owner.”

The developer will be Roseville Investors Land Holding LLC.