Rockets fire on the US consulate in northern Iraq, no casualties 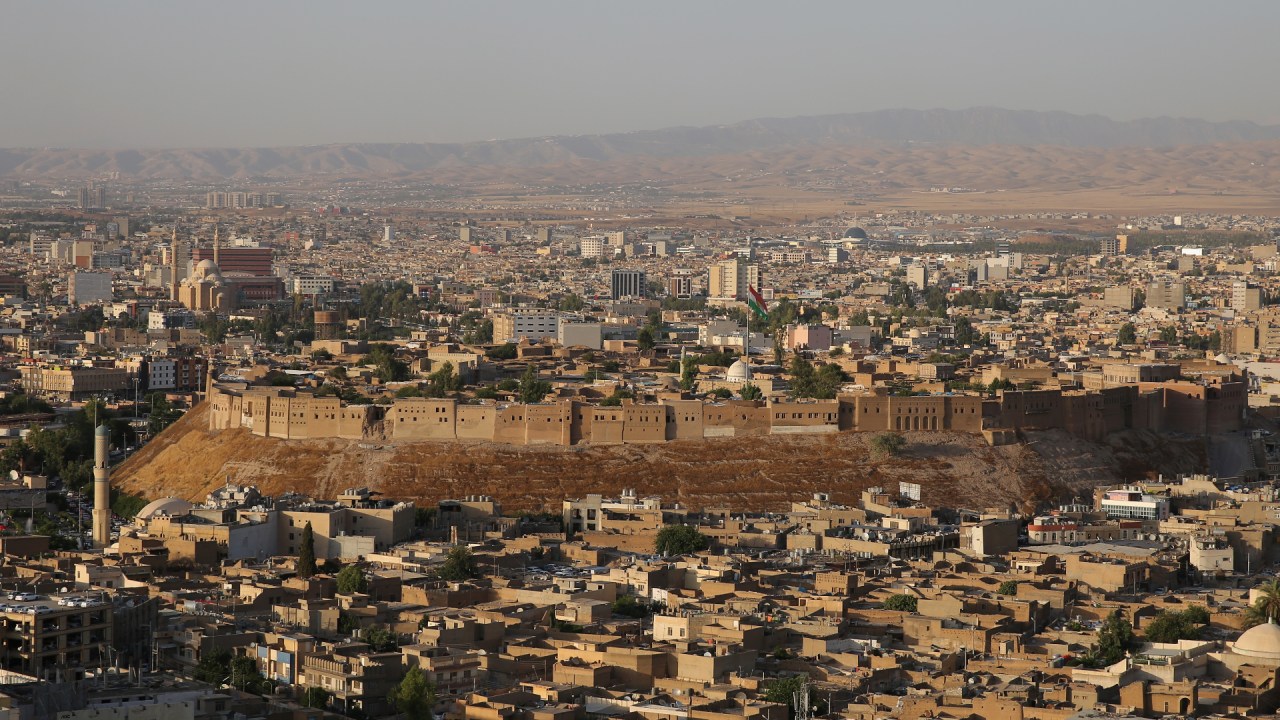 Officials said there were no immediate reports of casualties as a result of the attack, which took place late Saturday and caused property damage in the area. They spoke on condition of anonymity according to the rules.

One official said ballistic missiles were fired from Iran. The attack came days after an Israeli strike near Damascus in Syria killed two members of Iran’s Revolutionary Guard.

Iran’s state news agency IRNA quoted Iraqi media outlets as acknowledging the attacks, without saying where they came from.