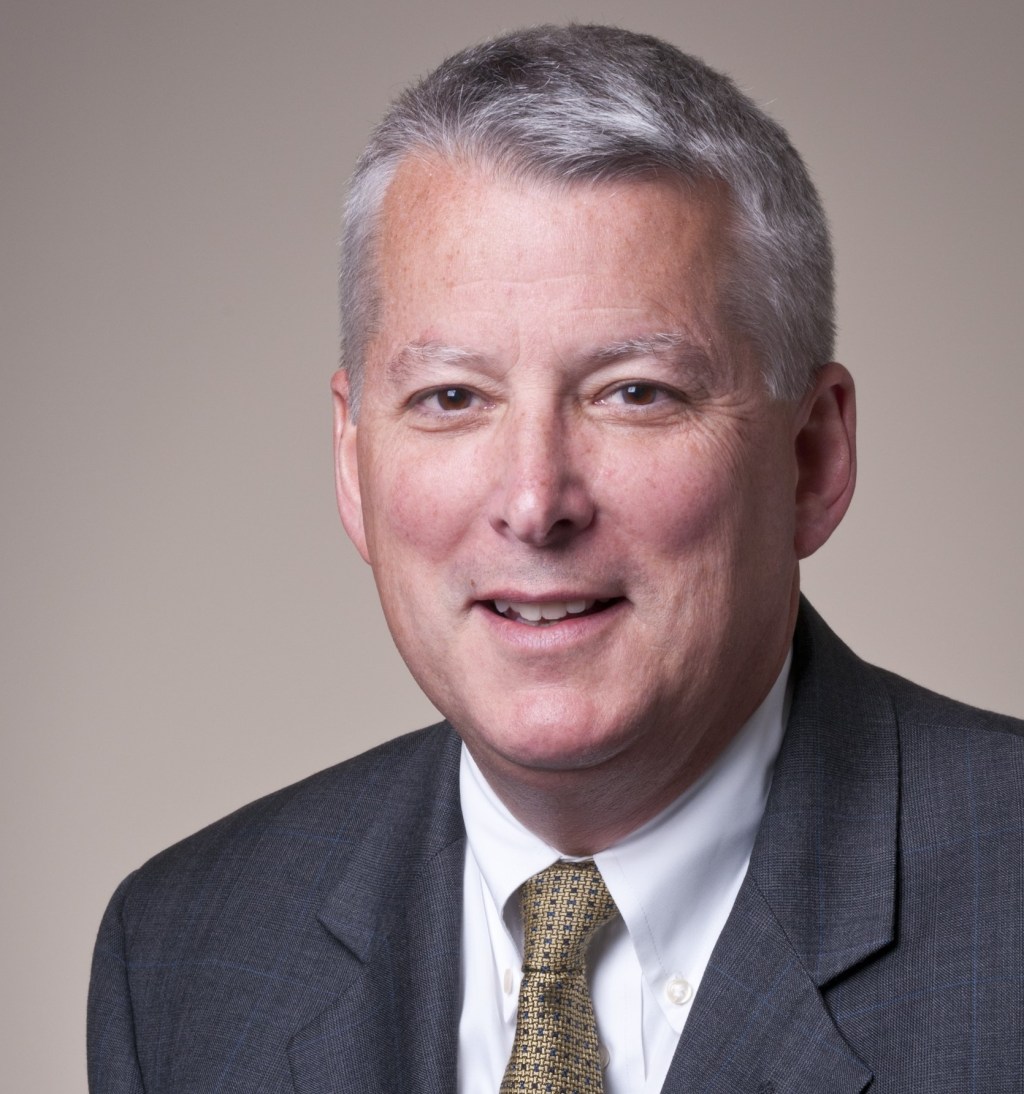 It took a year, but the board of trustees of the South East Michigan Public Foundation finally found its next president.

Richard “Rick” L. DeVore will take on his new role on April 1st.

“Rick is a proven leader who is the right person at the right time for the Community Foundation,” said James Nicholson, chairman of the Community Foundation in a press release. “His experience and attitudes in the public and business sectors, combined with his passion for leading efforts to improve public education, promote racial justice and expand entrepreneurship and employment opportunities for all, make him exceptionally qualified to continue the Community Foundation’s commitment to improving lives. . for all in the whole region of the seven counties.

DeVore brings extensive financial, philanthropic and nonprofit volunteer experience. Born and raised in Dearborn, DeVore received degrees from the University of Michigan and Wayne State University before devoting 40 years to the financial services industry, most recently being vice president and regional president of PNC Bank in Detroit and Southeast Michigan.

In addition to corporate offices, DeVor served as a volunteer and was on the boards of many local nonprofits. In July 2013, he joined the Board of Trustees of the University of Auckland, became chairman of the board three years later and held that position until his term ended in July 2020. He also led the local PNC Foundation, which improves education, living and working conditions in low- and middle-income neighborhoods, and led the PNC Education and Justice initiative in the Detroit subway to combat systemic racism and support the economic opportunities of African Americans.

Nicholson said DeVore has extensive experience to head one of the country’s largest public foundations with his many collaboration and relationship initiatives.

“It is a great honor for me to be able to lead the Community Foundation,” DeVore said. “Mariam Noland and her team have created a community resource that works to find a way to do everything. There are generous donors in our region who want to change the situation. I look forward to working with the community, staff and board to continue to transform their inspiration into an effect that lasts. ”