Residents of Holmes Apartments are fed up with the “deplorable” conditions 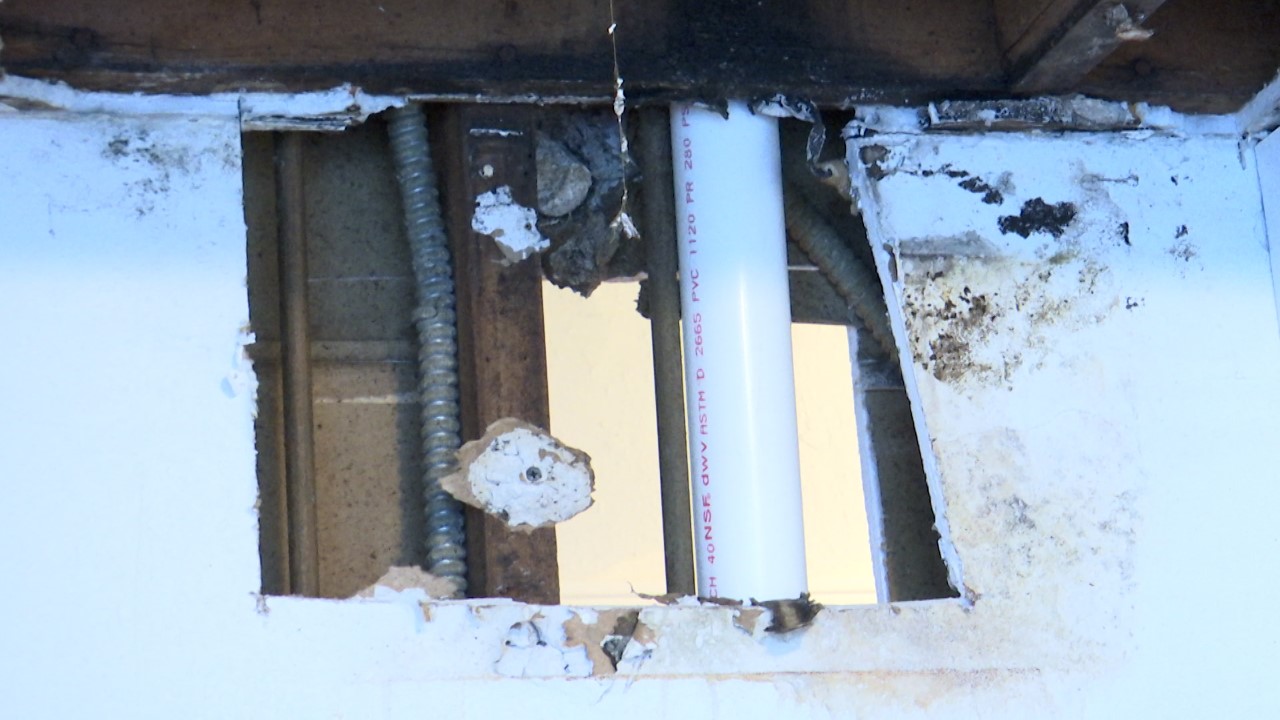 LANSING, Mich. (WLNS) – An apartment building in Lansing has been without heat for a week, and residents say it’s just the latest in a long list of problems

People who live at the Holmes Apartments in Lansing say they feel like no one cares after multiple problems went unsolved for months. Some residents say that it is not suitable for living here.

“I’m tired, I mean we shouldn’t live like this, I don’t care who you are,” said resident Leresa Edwards.

Edwards lived at the Holmes Apartments for about a year. She says the heating kept going off and on for months

“We have almost no heat here. I have been without heat since last Wednesday. I called my landlord and he came and supposedly fixed it and I had no heat until that night,” Edwards said.

Edwards says it doesn’t stop there. The building is unguarded and anyone can enter.

The single mother even moved her bed into the living room to be closer to the door so she could hear potential intruders.

Edwards says she’s been looking for her neighbors, but she’s exhausted.

“It’s going to be on me because somebody came through my window trying to get in my door or something. There are too many single women here and I’m tired,” Edwards said.

In one place, part of the roof is collapsing.

“Everything around this building is falling apart. The roof just blew off after the storm last week,” Edwards said.

Inside, several apartments have similar holes after a maintenance visit.

“The plumbing is fine, but they’ve left our wall open for four, five months now. We watched bugs, cockroaches and other bugs come out of there,” resident Patrick Barnes said.

Barnes says he’s tried countless times to fix things and is fed up with it.

“We now live in deplorable conditions. The management was told, and it seems that no one has time for us,” he said.

6 News reached out to the management company that oversees the Holmes Apartments and has not heard back.