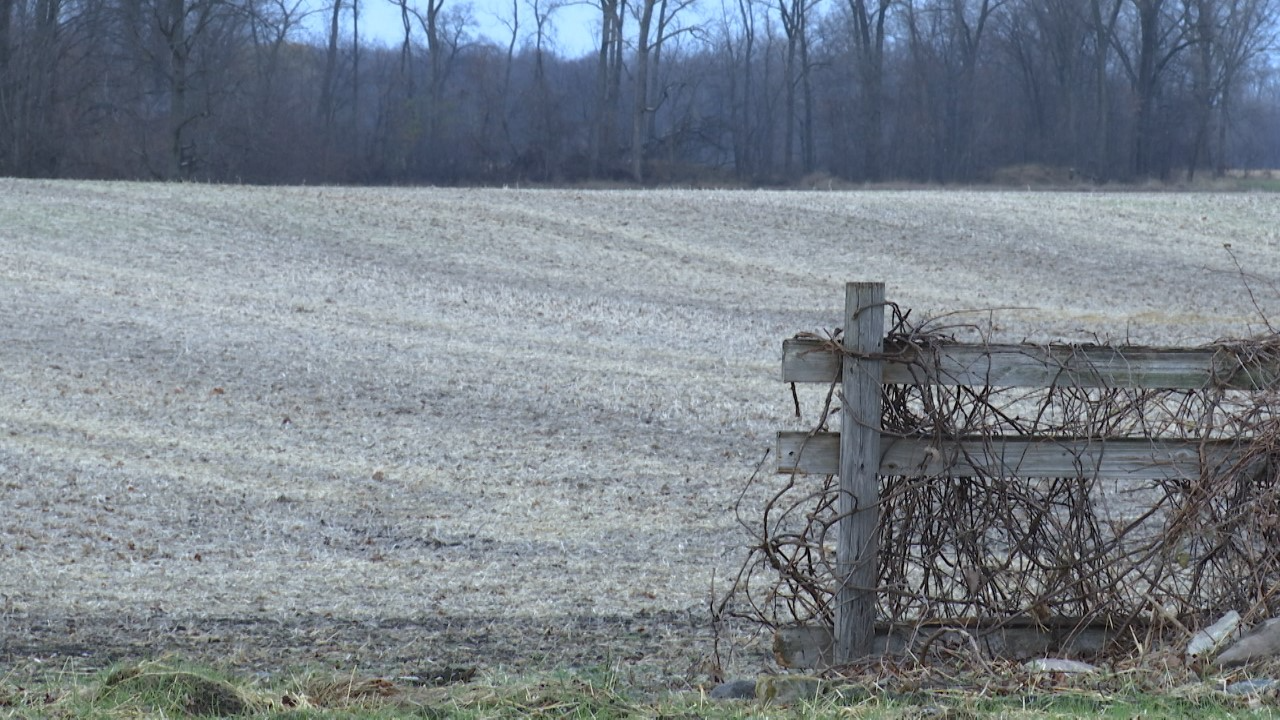 LOCKE TWP, Mich. (WLNS) – Leaders and residents in Locke Township are looking for answers after a meeting was filled with residents concerned about recent land development.

Family farms dot the fields along M-52, and one man who lives on one of those farms said speculation over a possible landfill project has him worried about the future of his land.

“I’m really concerned about the local community, myself, the farming community, what this will do to our well and water. Our ecosystem and terrain and everything you know?” said farmer Skylar Jabs.

Jabs said he traces his farm’s roots back a hundred years, with the first fields plowed in 1908, but the land purchased next door worries him and many others in Locke Township.

Jabs recalls getting a call from the auction house after the land was sold asking about his property.

“It was kind of a weird call to try to buy the land and not tell me who or why or what or the price or whatever,” Jabs said.

The confusion adds to the already unclear future of the land, which he says has recently been cleared of vacant buildings. Organizers said this week they packed a town hall to press leaders about speculation that the land had been converted from agriculture to commercial use.

Christine Babel with a group of people who claim there is a connection between the holding company and a local waste disposal company. She said neighbors have mentioned seeing people visiting the property.

“She associated the LLC name with a law firm that had worked with Granger in the past,” Babel said.

The township supervisor and trustees were not available for interviews, but one official said no rezoning request has been filed for the land. They said leaders were unaware of the claims until Tuesday night, but plan to look into the matter.

For Babel, she said the idea of ​​a possible landfill has her worried about the future.

“We all moved here for a reason, and it’s fresh air, it’s a beautiful country, and we’re going to keep it that way,” Babel said.

6 News reached out to M-52 Holdings and the waste management company via phone calls, email and instant messages and have not yet heard back.