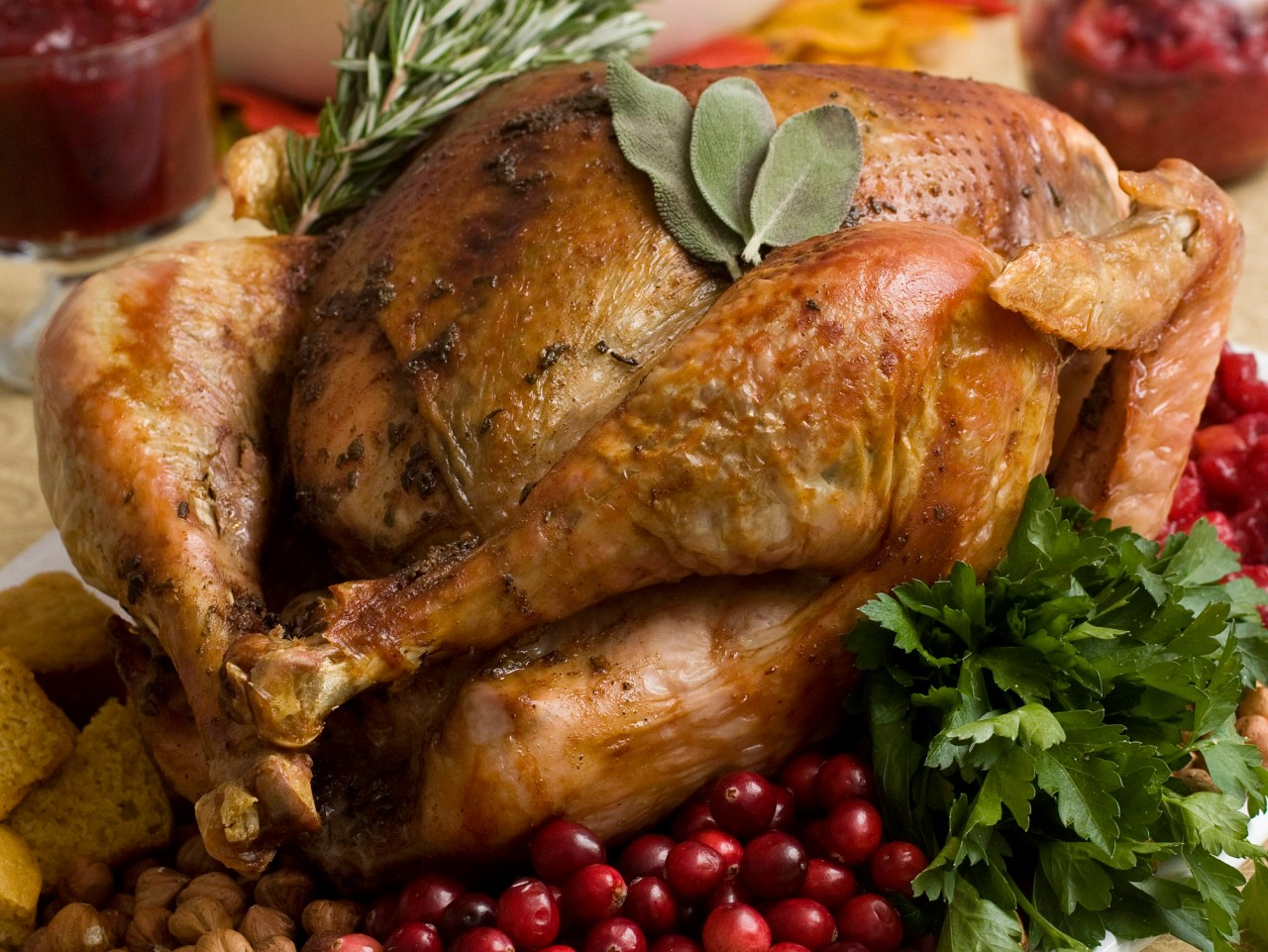 GRAND RAPIDS, Mich. (WOOD) — As we get closer to Thanksgiving, many people are thinking about rising food prices.

Crestline.com researchers looked at how much people plan to spend on Thanksgiving this year.

About 70% of Americans said they are ready for more budget-friendly options for holiday meals. The people behind the study said most people would like to try something new.

“It could be anything from potentially going out to eat instead of eating together as a family. We asked respondents if they would be willing to try potential alternatives to meat as an option. and we found that 57% of Michigan residents we surveyed would be willing to try a vegan turkey or a meat alternative as a cheaper alternative to turkey this year,” said Matt Zaechowski, director of media relations for North Star Inbound.

He said that inflation is changing people’s attitude towards the holiday.

“I think there is a sense of anxiety. Holiday meal plans are what we all have in common, so I don’t think a lot of people want to compromise if they don’t have to, but you know, we see if you look at some of the reports, the cost of turkey, the cost of eggs, a lot of food items are just seeing really high costs this year because of inflation,” Zajachowski said.

A survey found that the most popular Thanksgiving meal nationwide is mashed potatoes.