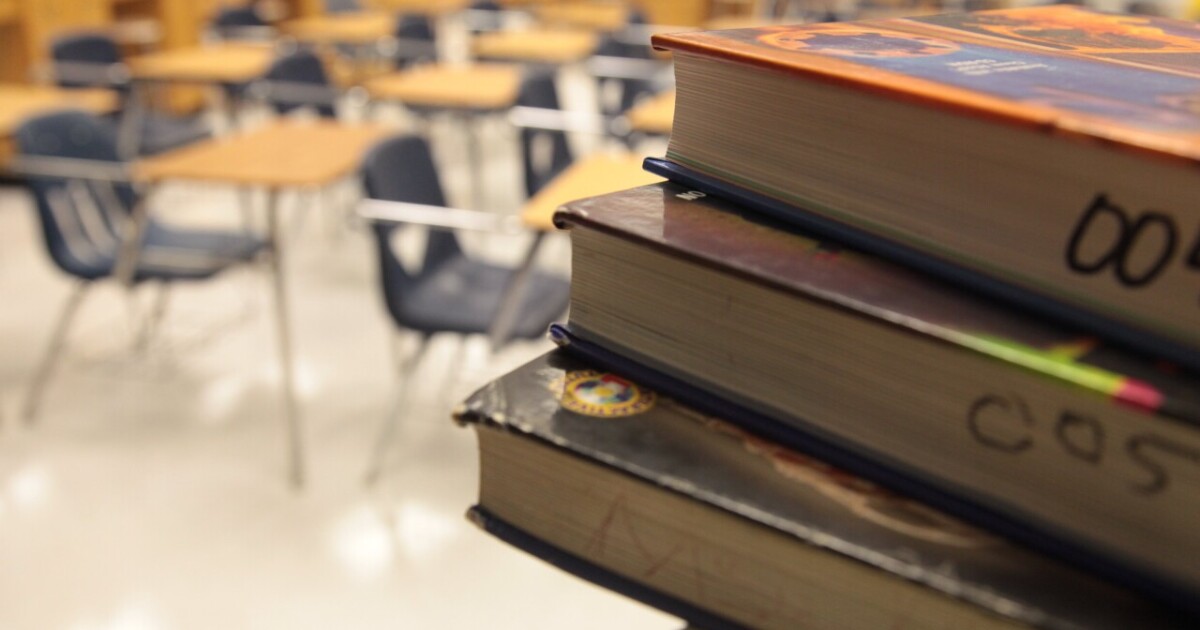 The school district announced on its Facebook page that it was decided that the best move was to cancel the dad and daughter dance that would take place on Saturday night at the high school.

We were told that IPS was working closely with the authorities during the investigation.

It happened the day after the district was announced cancellation Friday school dance, also at Ionia High School, in response to a “specific threat”.