Reconstruction of I-69 is on hold for the winter 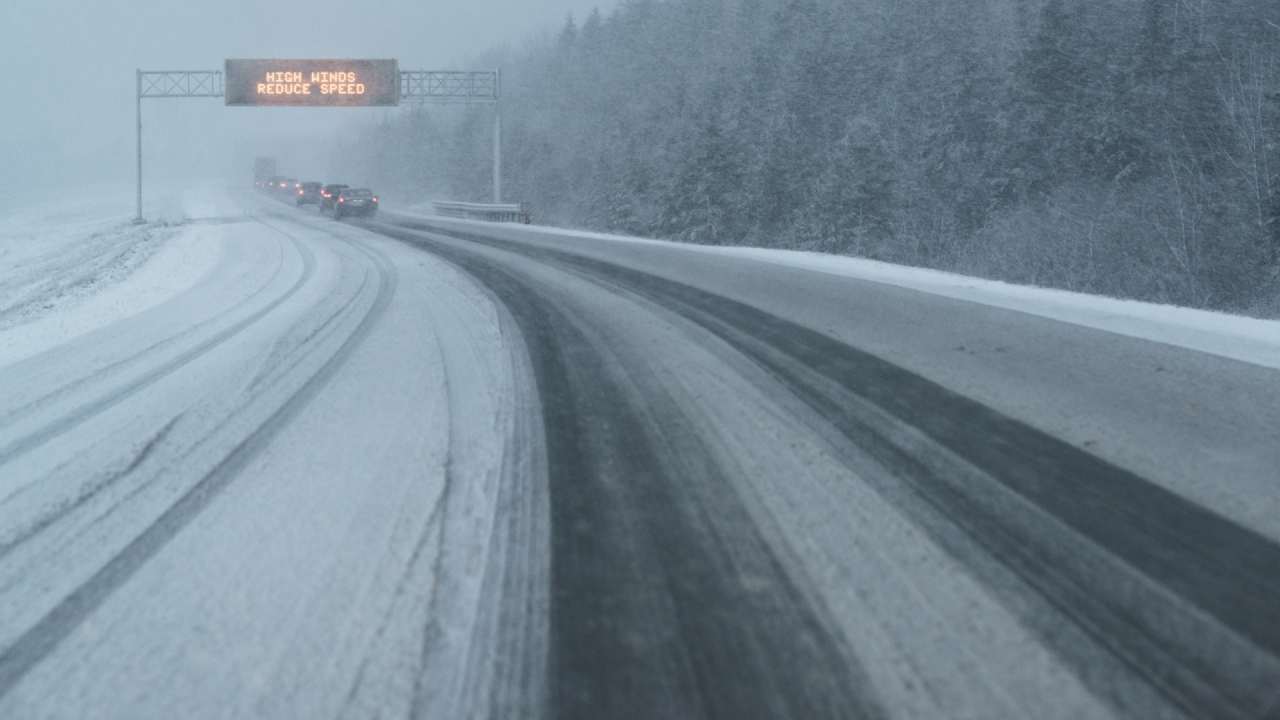 KALAMAZOO, Mich. (WLNS) — As the weather cools, the Michigan Department of Transportation will reopen lanes, bridges and ramps on I-69.

The project is a three-year, $210 million effort that stretches from Marshall to Charlotte.

The third year of road work is expected to begin in March 2023 with an estimated completion date of November 2023.

Over the past two years, MDOT and its contractors have done the following:

According to MDOT, the following will be done in 2023: