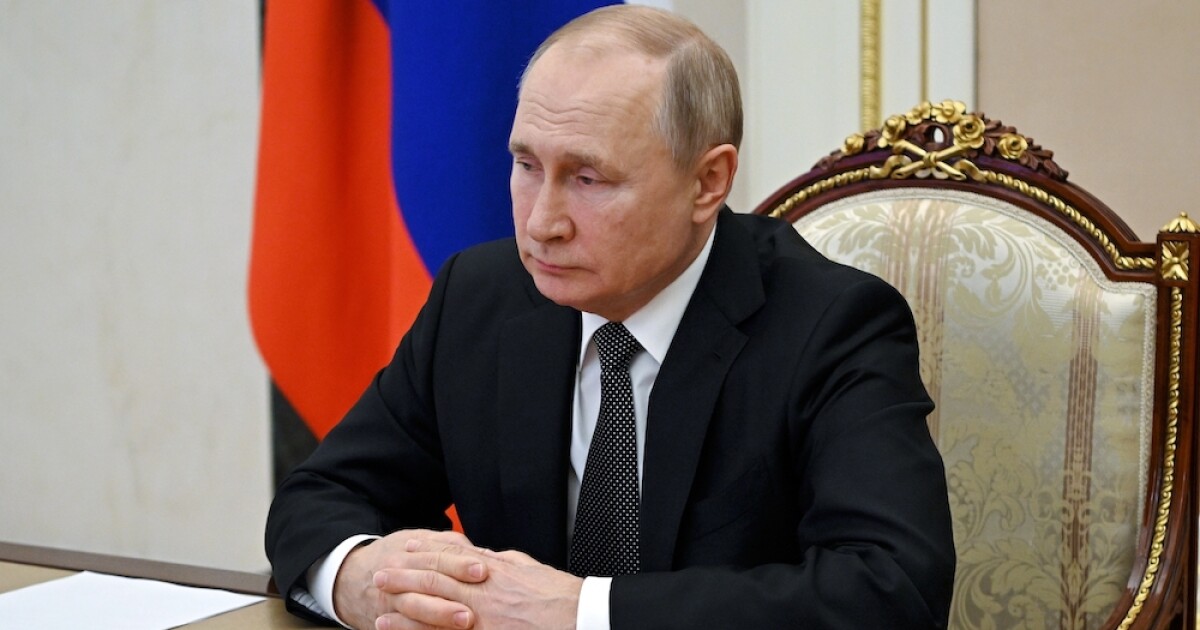 This order means that Putin has ordered the preparation of Russian nuclear weapons to increase readiness for launch, which increases the threat that tensions could escalate into nuclear war.

“Senior officials of NATO’s leading countries have allowed themselves to make aggressive comments about our country, so I order the Minister of Defense and the Chief of General Staff [of the RF Armed Forces] to put the Russian Army’s Containment Forces into combat readiness, ”Putin said on TV, reports CNN.

The meeting was attended by Defense Minister Sergei Shoigu and Chief of the General Staff of the Russian Armed Forces Valery Gerasimov.

The two leaders were ordered to transfer the nuclear deterrent to a “special combat duty regime.”

Putin’s latest decision is not only a response to NATO’s so-called “aggressive comments,” but also a response to a list of sanctions that Western countries have imposed on Russia and Putin himself.

Russia’s alarming move came as street fighting broke out in the Ukrainian city of Kharkiv and Russian troops pinned strategic ports in the south, seemingly marking a new phase in Russia’s invasion following a wave of attacks on airfields and fuel facilities elsewhere. . in the country.