Prosecutor: Detroit officers who killed man will not face charges 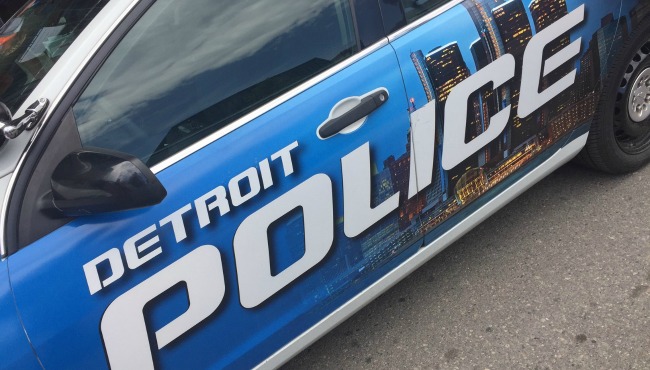 DETROIT (AP) — Detroit police officers who fired 38 rounds at a knife-wielding 20-year-old black man will not face charges in his death, the district attorney said.

Porter Burks, who police said suffered from schizophrenia, was believed to be in the midst of a mental health crisis when he was fatally shot 19 times during a standoff with officers in the early morning hours of October 2.

Wayne County Prosecutor Kim Worthy announced her decision not to prosecute the officers Wednesday, saying they had minimal time to “eliminate the threat.” This is reported by the Detroit Free Press.

“The police spent a lot of time trying to get him to drop the weapon,” Worthy wrote in a statement. “He suddenly rushed at them with a knife and covered the distance between them in about three seconds. Witnesses to the shooting were interviewed and said the police did everything they could to de-escalate the situation before Mr Burks charged the police.’

“Throw me the knife, man. Come here very quickly. You’re all right,” said a member of the Detroit Police Department’s crisis response team around 5 a.m. on the city’s west side. “You have no problem. Can you just talk to me and drop the knife?”

But Burks, who has suffered from mental illness in the past, didn’t drop the knife and, walking in the middle of the street, suddenly lunged at the officers, who fired 38 shots in three seconds, hitting him 19 times. Burks was pronounced dead at the hospital.

The decision not to prosecute the officers who killed Burks has “devastated” his family, said Michelle Wilson, Burks’ aunt.

Earlier this month, the family’s attorney announced that they are is suing the city for $50 million in a wrongful death lawsuit alleging gross negligence, assault and battery and more.

“He was an intelligent, loving person. He was human. This is life. He didn’t deserve to be killed,” Wilson said.

“It feels like (Burks’ death) is happening all over again. We are in pain, words cannot describe the pain.”

Demonstrators near the scene of Burks’ death called for a change in the way police respond to mental health calls.