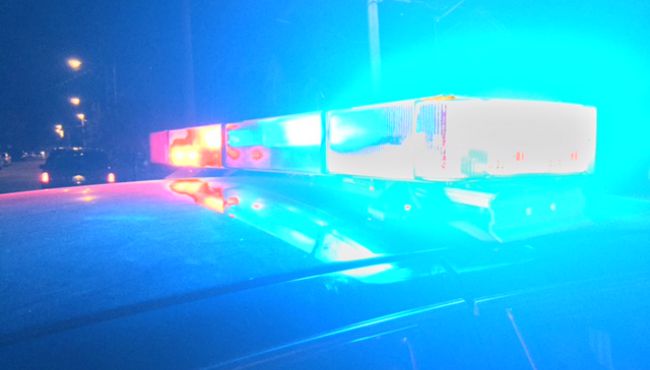 Kalamazoo, Michigan (DRES) – Several shots were fired at a residential complex on Saturday, where police found a teenager who was shot but not injured, officers said.

Kalamazoo public security officers responded to Inverness Lane near Larkin Court around 7:08 p.m. after receiving reports of several shots. When officers arrived, they found a 15-year-old boy who had been shot while walking. According to police, the teenager was not injured.

The suspects have not been identified yet, police say.