Police discovered a “suspicious” death during a welfare check 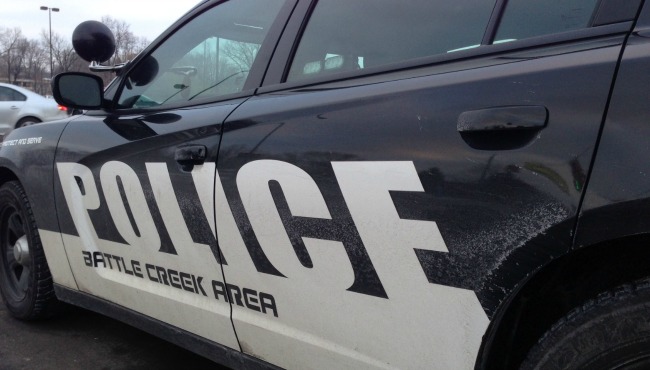 Battle Creek, Michigan (GRES) – Officers found a dead woman after they were sent to her home for a welfare check. Battle Creek police call her death suspicious.

On Saturday afternoon, just before 1:30 p.m., a daughter called Battle Creek police asking to check on her mother’s well-being. According to police, she did not give up on her mother for several days.

When officers arrived at her home in the Cherry Hill Manor apartment, they had to break the lock to enter. When they entered the house, they found that the woman did not respond. According to police, her death is considered suspicious.

How many people are using Coinbase in 2022? (Latest data)