Phoenix Theaters at Woodland Mall will open next month 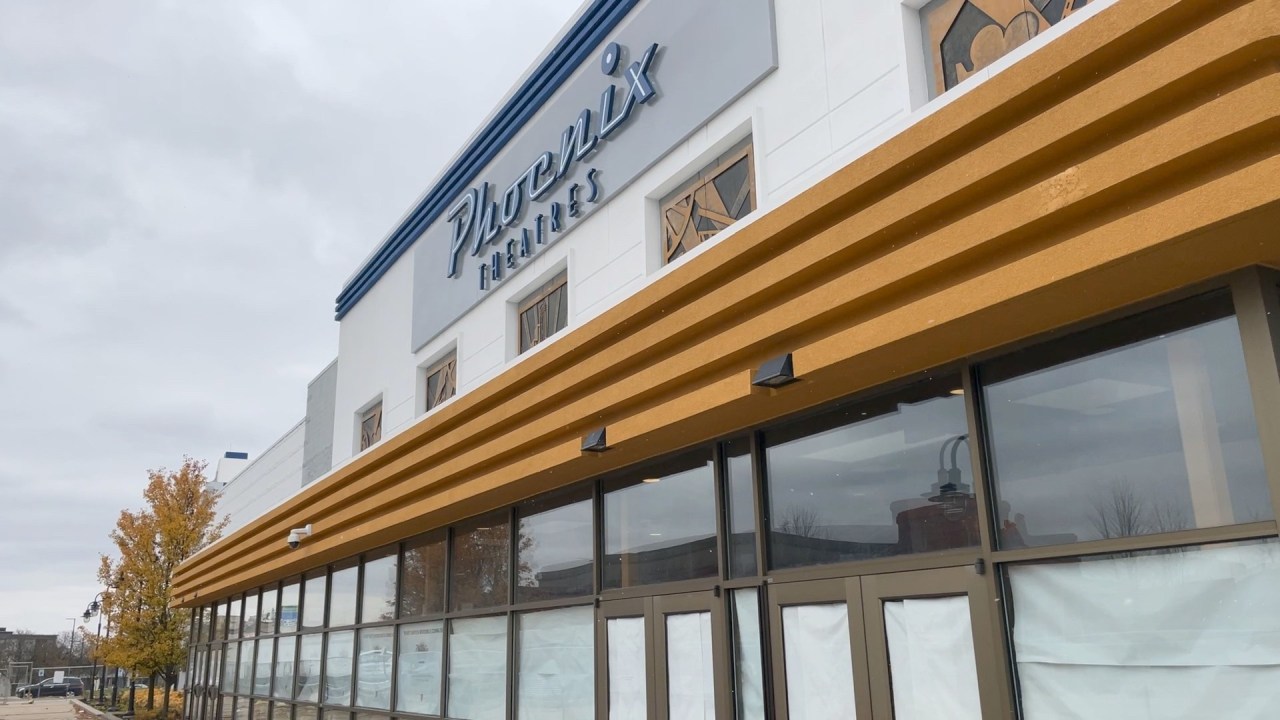 The Phoenix Theaters have announced that its grand opening is scheduled for Thursday, April 14th. Among the films to be screened include “Fantastic Monsters – Dumbledore’s Secrets”, “Sonic the Hedgehog 2”, “Father Stu”, “Marvel Marbius”, “Lost City” and “Batman”.

A network of cinemas from Michigan is converting seats at the stadium of the former Celebration Cinema into platforms that will accommodate heated seats. All 14 audiences will receive 4K projection screens; some will feature a premium Dolby Atmos sound system with subwoofers mounted on each seat.

The former arcade of the theater is transformed into a lounge area with a children’s piano programmed to music. The exterior sign is updated with new neon and lights. The renewed concession area will increase due to canned beer and wine.