Perceptions of corruption shape attitudes toward tax systems around the world 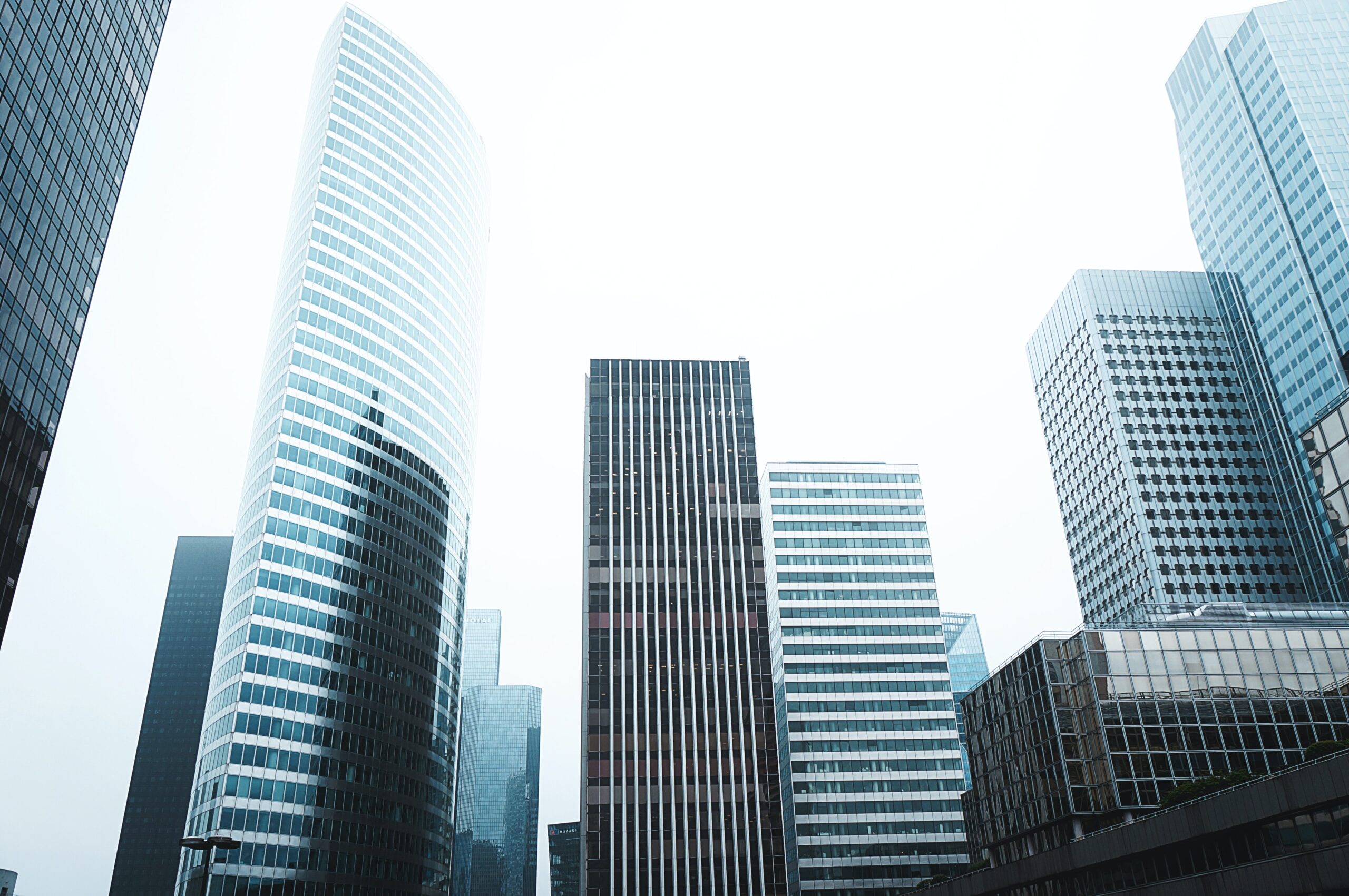 Taxpayers’ attitudes toward paying taxes are closely related to perceived levels of corruption, according to a major new study. Public trust in taxes, accounting bodies ACCA and the International Federation of Accountants (IFAC). The survey of 5,900 people in 14 countries – many in developing countries – found that trust in tax systems declines when taxpayers experience higher levels of corruption and diversion of public funds.

Helen Brand, ACCA chief executive, says: “Tackling corruption is a top priority for the global accountancy profession because corruption has such negative consequences for trust, tax ethics and sustainability more broadly. We know from IMF research that economic growth goes hand in hand with a consistent flow of tax revenue.’

This year’s survey builds on previous research and for the first time includes data from developing countries outside the G20. The UN predicts that most population growth by 2050 will occur in non-G20 countries, this edition Public trust in taxes examines the issues affecting the increasing proportion of the world’s population. The survey was supported by a series of roundtable discussions to further explore attitudes.

Kevin Dancy, Chief Executive of IFAC, says: “The relationship between taxpayers and governments, and between businesses, society and tax systems is fundamental to the resilience and survival of the economies that support us all, both in the short and long term. . Our Trust in Taxation research provides important insight into this relationship and can help global policymakers as they consider the best way forward.”

IFAC recently released it Action plan to combat corruption and economic crime, with the broad support of the global accounting profession. The plan outlines specific actions that members of the profession can take individually and collectively to meaningfully participate in the fight against corruption. “Given the relationship between perceived levels of corruption and citizens’ willingness to pay taxes, this plan is an important effort to help ensure that citizens see value for their tax dollars,” says Mr. Dancy.

The main results of the survey are given below:

Politicians are not very trusted, as the net trust deficit is -25%. On the contrary, professional tax accountants and lawyers are trusted (67.1% and 64.6%, respectively). The attitude towards the tax authorities is divided: a significant minority – 27.9% – do not trust them or do not trust them very much.

The participants of the round table considered the lack of trust in politicians as the main obstacle to the interaction of the tax authorities with the systems. Citizens are not against paying taxes – they are against appropriation.

In the survey, 46.4% agreed that multinational companies pay a reasonable amount of taxes. This contrasts with Public confidence in tax surveys in the G20 countries, only 22.4% agreed.

Attitudes toward tax minimization are more relaxed in developing countries, and respondents are more likely to agree that certain groups of taxpayers pay a reasonable amount of tax.

Tax incentives are seen as a way to attract multinational companies to invest (73.9%) and to build a more harmonized international tax system through cooperation between countries (69.3%)

Report author Jason Piper says: “Efficient, effective and reliable tax administration is one of the building blocks of a healthy society. The survey shows that the problem is not the collection of taxes, but what happens afterwards. The lack of accountability in public spending contributes to the perception – and too often the reality – of corruption in government.”

Since 2017, ACCA and IFAC have been collecting G20 data on the attitudes and opinions of the general public. The latest survey is the first to go beyond the G20 and comes at a crucial time for economies around the world, given the uncertainty following Russia’s invasion of Ukraine and the Covid-19 pandemic.