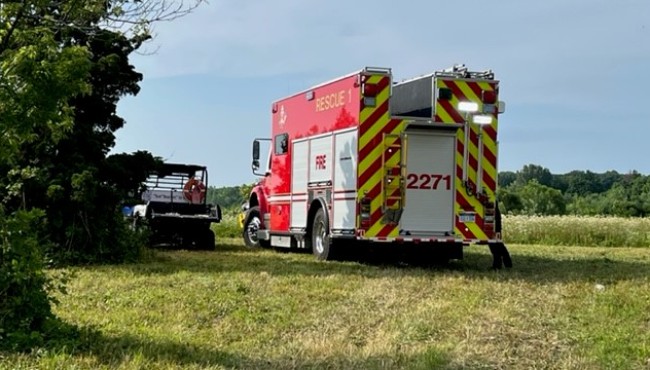 The South Haven Police Department said the Federal Aviation Administration reported that Aerospace 600 departed South Haven Regional Airport late Tuesday night and has not been contacted since. The plane was reported on Tuesday around 11:30 p.m.

Michigan State Police told News 8 that troopers found the plane near the intersection of 72nd Street and 12th Avenue in South Haven Township, about a mile north of the airport.

Two men were killed in the crash, according to SHPD. Both men were in their 70s, one from the Lawton area and the other from the Wayland area.

It is not known what led to the disaster.

The investigation has been turned over to the National Transportation Safety Board.

A News 8 crew is on the scene. Check woodtv.com for updates.