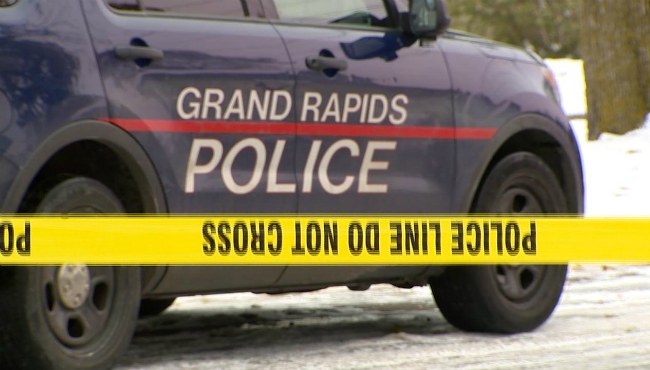 GRAND REPIDS, MICHIGAN (WOOD) – Police are investigating after a teenager was shot dead in Grand Rapids on Thursday night.

The Grand Rapids Police Department told News 8 that the shooting took place around 11pm in front of New York’s Fried Chicken, located on the corner of S. Division and Franklin Streets.

The 17-year-old victim was taken to hospital, GRPD reports. Their condition is unknown.

The police did not release any suspicious information.

It is unclear what caused the shooting, according to police, the investigation is ongoing.