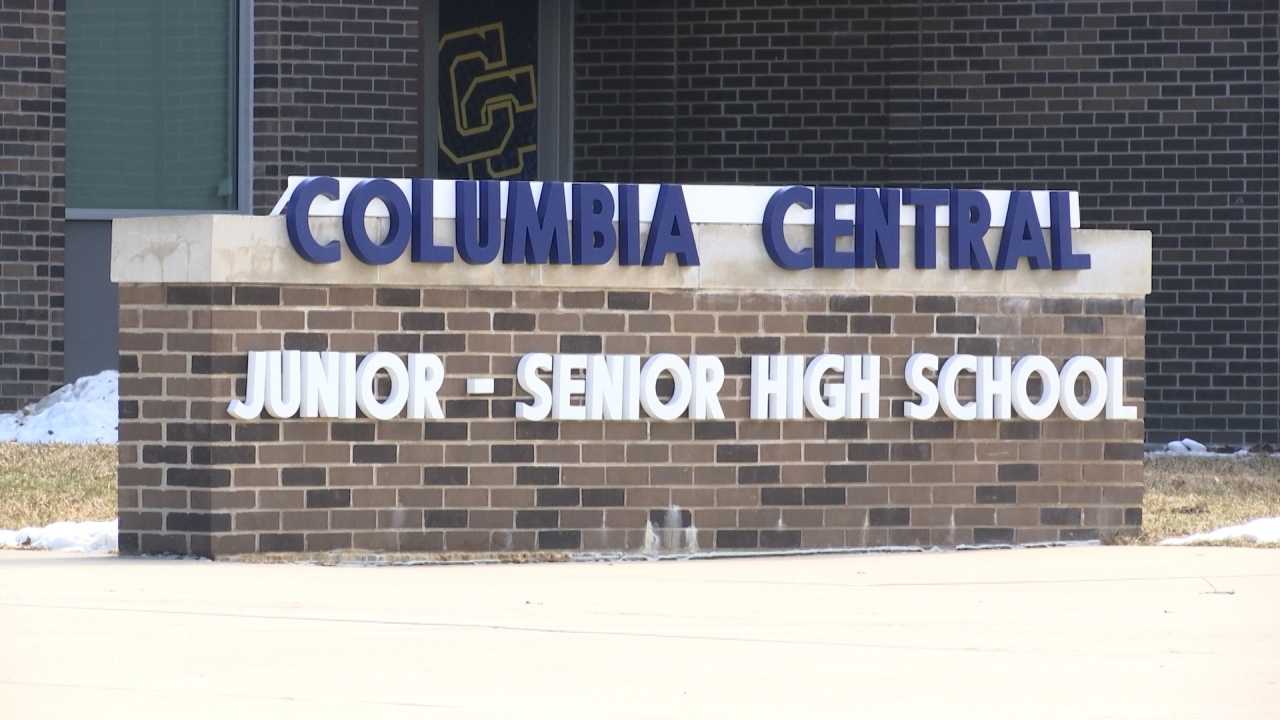 They are now traveling to the Columbia School District for help.

The parents of the Columbia Central youth basketball team say coach Troy Stewart has been subjected to mental and physical abuse for some time.

Stewart has been the Golden Eagles coach for the third year. 6 News spoke with one of his former assistant coaches, who left because of what he called “fundamental differences”.

Pussy trained with Stewart last year and says he has seen another incident in practice.

“I saw the coach throw the ball in his son’s back as hard as he could,” Puycy said.

6 News spoke to Stewart on the phone this afternoon, who said he took his son to the locker room in the game earlier this season.

“Because I know my son, he was going to keep running out of his mouth, and I didn’t want him to pick up another technical foul and have to sit in the next game,” Stewart said.

As for the situation in practice, Stewart says he threw the ball, but he was accidentally prevented by his son.

Either way, Pussy says it has affected the players on the team.

“It’s an open abuse of children,” Pussy said. “Mentally, you can’t fix it. You just see the frustration in our guys even after the win. It just shouldn’t happen, you win at the last second, it happened several times, the kids come out of the locker room without a smile on their face. “

On Monday, 6 News met with superintendent Pam Campbell and sports director Josh Kubiak, who say they know about the allegations.

“We had some parents who complained about Mr. Stewart, we have several parents,” Kubiak said. “They talked to the coach, they talked to me, we went through the usual process and we deal with the complaints that were before us.”

Stewart says complaints from parents whose children don’t play and think they should. But he said he loves all children, no matter what is said.

For the record, Pussy’s son is on this year’s team, and played every minute of the district championship game.

Parents tell 6 News that they will address the issue and request Stewart’s work at a school board meeting Monday night.