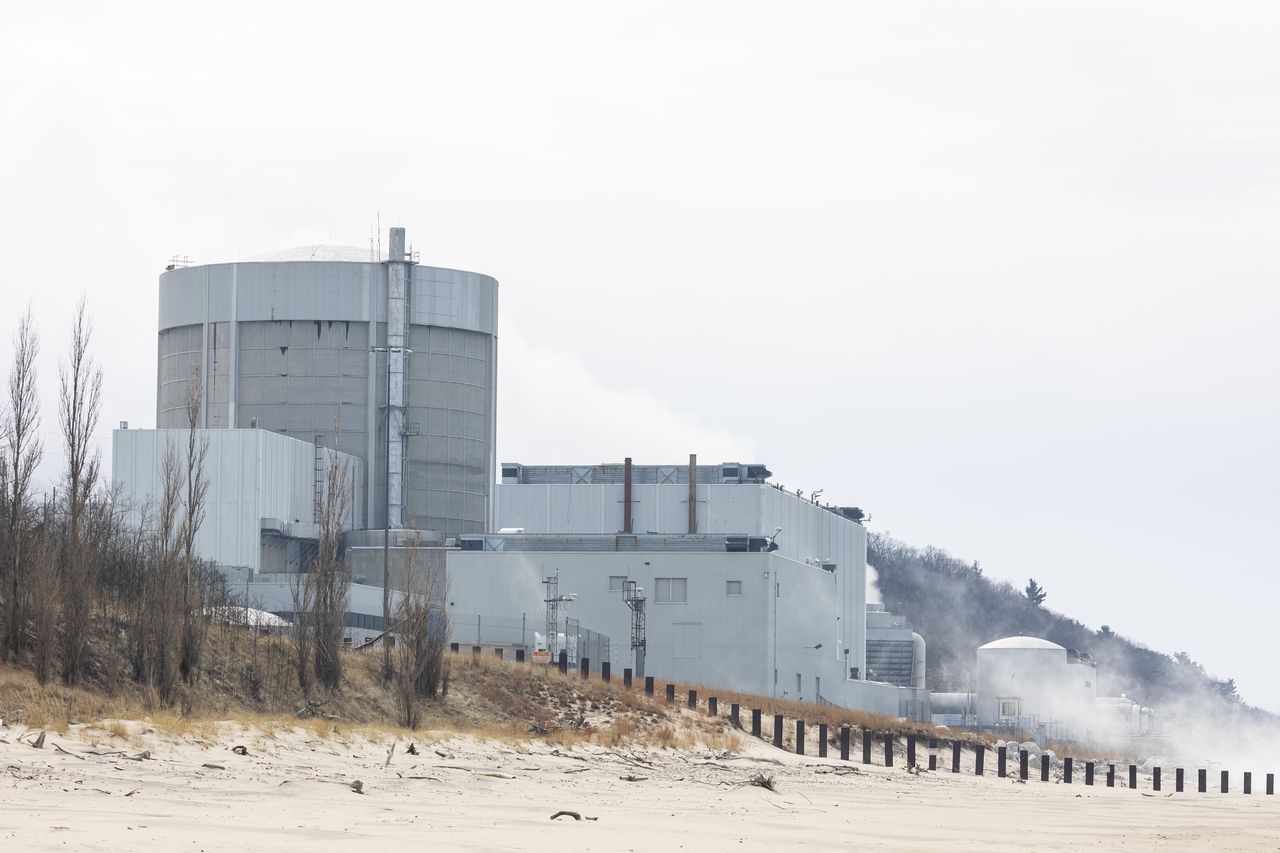 SOUTH HAVEN, Mich. – A forum that was supposed to discuss the long-term decommissioning of the Palisades Nuclear Power Plant has turned into a discussion about a recently publicized plan to restart the reactor.

Two dozen people commented during a Nuclear Regulatory Commission meeting to gather information about decommissioning the plant, which sits on the shores of Lake Michigan near South Haven.

It was closed on May 20 and the new owner, Holtec International, completed the sale on June 28. Holtec took ownership with the goal of decommissioning the plant by 2041.

While federal officials had scheduled a forum Thursday to weigh in on issues such as a decommissioning funding mechanism, the conversation quickly turned to Holtec’s announcement earlier this month that it hoped to restart the plant.

Gov. Gretchen Whitmer supports Holtec’s efforts, which include applying for a federal grant under the Citizen Nuclear Loan Program.

One of the first people to speak out described the plant as a “ticking time bomb” when it was operating.

“It’s aging and it’s dangerous,” she said. “I breathed a sigh of relief because it shut off before it exploded,” she said.

While many commentators were adamantly opposed to restarting Palisades, about the same number were in favor of reopening the plant.

Ryan Pickering said he believes restarting the plant will save lives in the long run by reducing air pollution and carbon emissions.

“We will use less other types of energy, which are more dangerous,” he said.

Eric Meyer, with a group called Generation Atomic, described it as a “tremendous opportunity” to possibly restart the plant. He also reasoned that restarting the plant would mean less fossil fuel use and less pollution.

But Kevin Kamps of Beyond Nuclear accused Holtec of engaging in a “fraud” by taking ownership of Palisades for decommissioning and shortly thereafter announcing an attempt to restart it.

“It’s going to be contested,” Kamps said. “Just as the plant was contested before it was built. We’re not going to stop showing up.”

Kamps and others spoke about the condition of the high-pressure vessel at the Palisades reactor and their concerns about it.

The NRC will accept public comments on the decommissioning until December 27.

As a college student, the congressional candidate from West Michigan opposed allowing women to vote and work