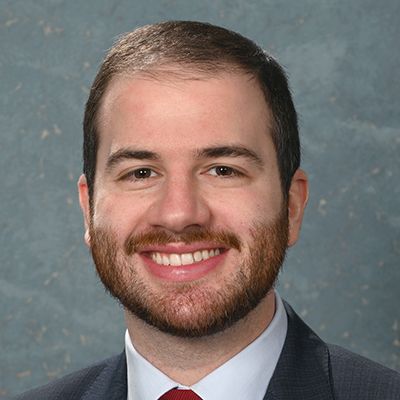 The Michigan Constitution guarantees that citizens can put the initiative on the ballot if they collect enough valid signatures. Most people who sign the petition for the initiative expect that they will eventually vote for it.

Except that some of these petitioners know when they are collecting your signature, their proposal will never get to the polls at all.

A proposal with enough signatures first appears in the state legislature, where a simple majority of votes in each chamber could accept it without sending it to a referendum. And we have seen the shameful tactics deployed in the legislature to expedite some proposals and prevent others from ever becoming law.

Instead of putting it to a vote, the Republican majority, however, simply approved the proposal into law, not intending to keep the initiatives as they were written, later enduring the content of those proposals – again by a simple majority. This “accept and correct” strategy is designed to undermine people’s will.

And petition developers themselves are sometimes involved in using covert schemes, often telling voters lies about the content of their petitions to collect more signatures.

In part, Unlock Michigan’s petition went to the legislature for adoption last summer to overturn pandemic-related medical orders, prompting the Attorney General of Michigan to launch an investigation based on evidence that volunteers were trained to give false information to voters about the proposal. .

We must return power to the people and take it away from those who manipulate the process in their favor.

That is why I am presenting a joint Senate resolution calling for an amendment to the Constitution to increase the threshold for the legislature to vote independently – from a simple majority to three-quarters of each house.

My resolution guarantees that a clearer consensus will be needed for the legislature to take the initiative, and if it cannot reach a three-quarters majority to approve it, it must go to the polls.

This threshold also makes sense because it currently requires three-quarters of the vote for the legislature to return and amend a proposal approved by voters during the vote. We should have the same broad support for initiatives taken by the legislature.

The proposal complements the legislation I introduced earlier in this session to hold organizers of voting proposals accountable if they hire distributors who intentionally demonstrate their petition by seeking signatures.

The massacre of these deceptive tools will restore honesty and integrity in a process that was originally designed to increase public participation in our government, and has instead been used by bad actors working to reduce it.

The process of initiative in the Michigan Constitution was designed to get people to make their own laws, and it needs to be maintained accordingly.