Opinion | Michigan schools don’t let our kids down, but politicians who split 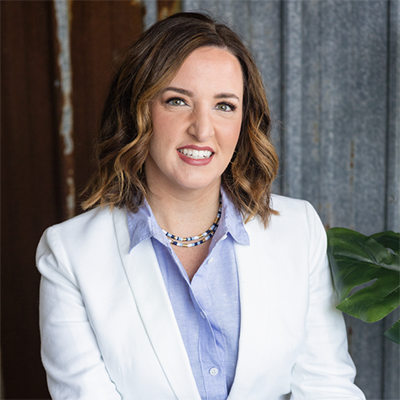 We need to stop the divisions and fictional crises that arise to draw attention to these initiatives and reverse the harmful trend of using public schools as scapegoats to “let down” our children. The truth is that they are failing because of these anti-government educational programs.

For what they claim to protect our students, bills that require teachers to stifle their experience by prohibiting flexibility in their plans, or a Senate resolution which encourages meeting participants to continue to freely physically and verbally attack education councils, more than efforts to encourage more separation – and literal fights.

We are better than that.

Around this time last year, our award-winning Forest Hills school district, in the Grand Rapids area, was embroiled in tense soil with persistent attacks on everything from books to the Freedom of Information Act to the “ghostly” CRT program that created chaotic school board meetings, social media and attractive units. If the last few years of political separation have not yet managed to drive a wedge between families and circles of friends, these attacks, aimed at public school, have forced peers and neighbors from the PTA to postpone the conversation to quickly nod and remain silent. to the door of the meeting because it is too easy to know where everyone is now standing.

My group of mum-girlfriends, who once gathered at innocent book clubs and wine evenings, headed to accelerated courses on public school funding, political bills, politics, the Open Meetings Act, and national media talks about public and private education. We now meet every other week to upload information on recent attacks and find ways to combat misinformation or unwarranted recalls from the area that inspired us to relocate our families from the states to participate. Definitely, our children would benefit from making better use of our time.

What’s worse, students in our school district have begun to lose much-needed opportunities to use their voice. With speeches in hand and a willingness to share relevant, last-minute inquiries about dances and field trips with the Board of Education, the children were instead taken out of the room when meeting attendees from across the state decided to read excerpts from the latest list of banned books.

Instead of freely sharing different points of view in their school newspapers, articles on controversial topics no longer appear online for fear of causing a wave of unpleasant reactions from parents on both ends of the political spectrum.

Unfortunately, the creation of this section was the intention all the time. But we can get past that, abandon the theater and rebuild our communities.

From my point of view, most of us got into this situation by accident. It is now well established and documented that think tanks and voucher groups have raised (or invented) themes of critical racial theory that have separated and then equated it with mental health and even inspired a list of these decades. controversial books to inflame anger among parents who have been told they no longer control their children or school (which is not true). These fictional crises have caused a wave of unnecessary bills that we are now facing in Michigan. But this was not immediately clear, and our communities deepened even before the points merged and initiatives were launched.

With the inscription now on the wall and our children in hiding, it is time to report the collateral damage of these antics and prevent further division of the REAL crisis. If things are so bad now, we cannot afford to promote greater division by taking any of these measures.

To repair the torn fabric of our communities, politicians must abandon separation accounts inspired by not very transparent conversations and tactics voucher movement. Our public schools are incredibly productive places to do amazing things for Michigan children. We can regain common pride in our schools.