Opinion | Holidays are coming. It’s time for gifts, treats… and the flu 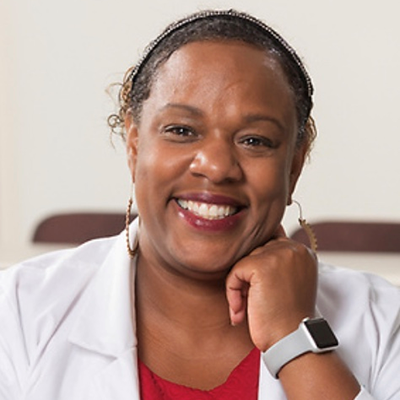 The data tells us this could be the worst flu season in a decade. Several statistics help to explain the serious increase in infections:

Flu season usually doesn’t get worse until January. However, already this flu season, flu cases and deaths have increased at an unusually rapid rate across the country. So far, there are an estimated 1,300 deaths from the flu, including at least five children. It’s important to remember that we have the tools to protect families across Michigan: readily available flu vaccines.

Everyone six months of age and older should get a flu shot as soon as possible. Medical technology has given us two new advances for this year’s flu season: an egg-free vaccine available for children who have allergies or sensitivities to traditional vaccine ingredients, and enhanced flu vaccines for older Americans that protect better than traditional standard-dose vaccines.

However, just over 2 million Michiganders have received the flu vaccine so far. Michigan’s goal is to vaccinate 4 million people against the flu, so we are only 56 percent successful in preventing a flu epidemic. At the same time last year, 2.6 million residents had already been vaccinated. In November 2020, 3.1 million people received the flu vaccine.

The number of flu patients continues to increase every week, and other diseases are also increasing. COVID-19 remains a threat, and RSV cases are also increasing early in the season and more widely than usual in Michigan. For adults, RSV usually resembles the common cold, but for infants, older Michiganders, and people with compromised immune systems, RSV can be serious, even fatal. With the confluence of three highly infectious diseases, the possibility of a “tridemic” arises: a triple epidemic.

Tridemia would completely exhaust our health care system. We would see a reality that mirrors the early days of COVID-19: understaffed and overcrowded hospitals. The most severe cases will be observed in elderly residents and the youngest. Babies and toddlers do not have natural immunity to the flu, mainly due to fewer cases in the last few years.

As family physicians, the most devastating cases of illness are those that could have been prevented. Flu vaccines are an incredibly effective tool for avoiding serious illness and preventing the spread of different types of flu.

The holidays are approaching, which means gathering with many loved ones and spending time in close contact with others. The best way to keep your family protected during this special season is to encourage everyone, young and old, to get a flu shot.

Invest in your own health. Protect your family. Please get your flu shot today.