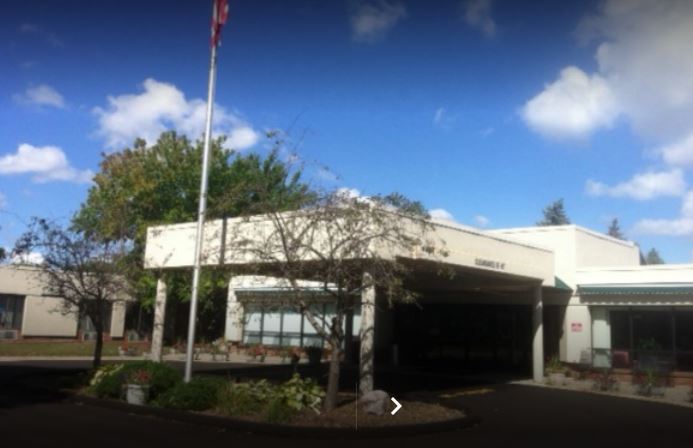 Mary Chitham, 41, a certified nurse, was brought to trial on Friday on charges of working as a nurse until her license was suspended.

Government officials found that she was working during an investigation in Mediloge Sterling Heights on 15 Mile Road on May 20, 2021 as part of the Sentinel project. Agents learned that the state’s Licensing and Regulatory Department suspended her license in early March 2021.

Exercising as a licensed health professional without a license is a four-year offense.

A criminal complaint was filed in District Court 41A, and Chitham was arrested. She was released on $ 10,000 bail and is due to return to court on March 16.

“Our Sentinel Project has visited nursing homes several times as part of my department’s efforts to ensure that residents receive quality care in a safe environment,” Nessel said in a press release Tuesday.

According to the release, the Sentinel project is an initiative of the health fraud department to investigate complaints of neglect and ill-treatment of residents in nursing homes.

“Our team found that the vast majority of institutions visited provide proper care, comply with licensing rules and enforce the law by caring for their residents,” she said in a release.

According to U.S. District Court records, Chitham worked as a nurse at DMC Sinai-Grace Hospital in Detroit when she lined vials and syringes containing hydromorphone that she knew were intended for patients for pain relief in the hospital’s intensive care unit.

A resident of Ypsilanti took out a hydromorphone from vials and syringes; replaced the hydromorphone with another fluid and returned the container.

A hearing in the case is scheduled for March 22 before Judge Mark Goldsmith.

Earlier, in 2018, she was charged with possession of a controlled substance after police found marijuana and 27 tablets of a drug containing hydrocadone in a bottle without a label in Washington County.

She was ordered to enroll in a joint correctional program.