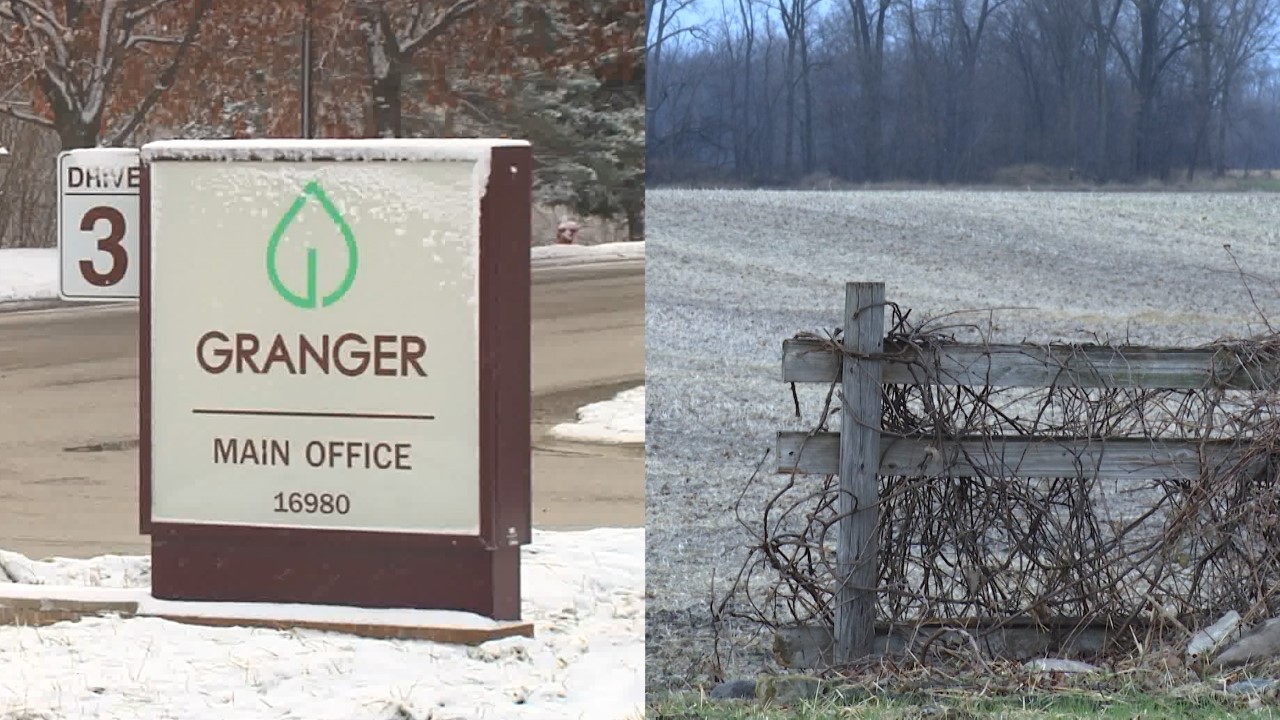 LOCKE TWP, Mich. (WLNS) – There will be a dump no to come to the town of Lok.

Residents became concerned about the dump after the Granger waste disposal company bought a large plot of land in the area. Locke Twp. Supervisor Dorothy Hart said the company has no plans to develop the property right away.

A farmer in the area was contracted to continue cultivating the land. The buildings were demolished, allegedly dangerous for humans.

The company told 6 News it may build a solar farm on the site in the future.

“It’s a great project with an emphasis on electric cars and things like that. It’s important to be in a business where you have a solar farm to provide electricity that people will need,” said Granger’s director of marketing, John Zimmerman.

In a statement, Hart said she met with Granger President and CEO Keith Granger Thursday morning to learn more about the plans.

“I guess [solar] there will probably be modernization from the landfill,” he said.

Jabs says he’s grateful to see neighbors coming together to share their concerns. He feels that his worries were justified.

Looking ahead, he is cautiously optimistic that the land will only be used for the solar farm.

“I look forward to hearing from them and being part of the discussion, and the one thing that scares me the most is when you get transferred to commercial or whatever, the plans change,” Jabs said.

Zimmerman says the company already collects methane gas from landfills as part of its renewable energy efforts. He says they are still looking for a partner for their solar plan before presenting anything to the town.