Nerdwallet availability has hit a new low in the US 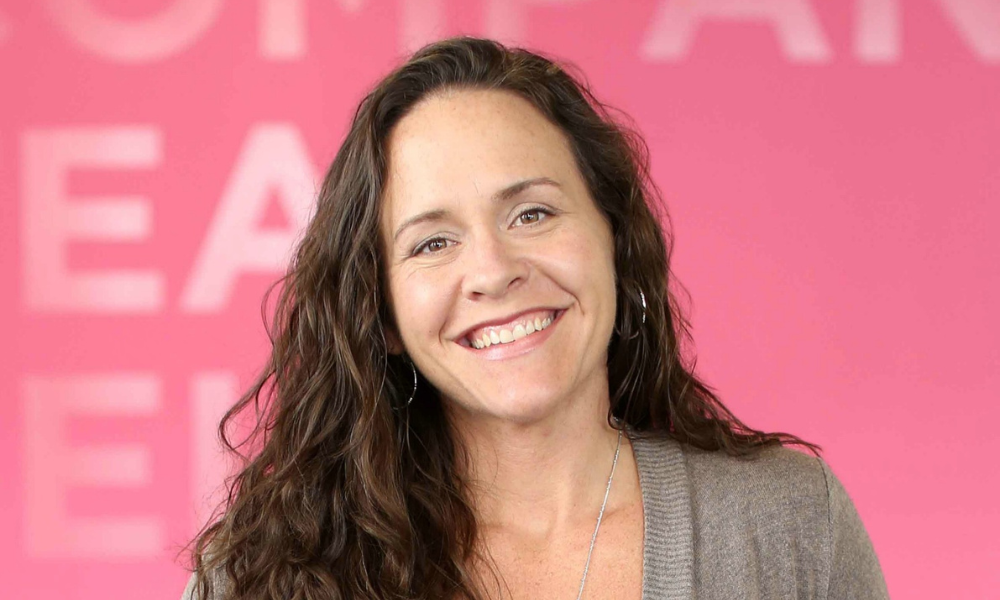 The report suggested that increased inventories could lead to lower prices in Q3, but when asked if that would be enough to affect FTHB, Renter said prices were unlikely to fall across the country.

“I’m pretty conservative, so I think we’re going to continue to see slow home price growth and that they’re going to cool off a little bit, but prices probably won’t actually fall in a lot of places, except in those markets that have been significantly overpriced, or where we’ve seen stocks so scarce over the last few years that a 50% to 100% increase is enough to make an impact,” she said.

She cited previously hot housing markets such as Salt Lake City, Seattle, Austin and Denver as areas where prices are likely to see a significant drop due to increased housing stock.

That was reflected in the report, which said the most significant quarterly increases in inventory occurred in some of the hottest U.S. housing markets.