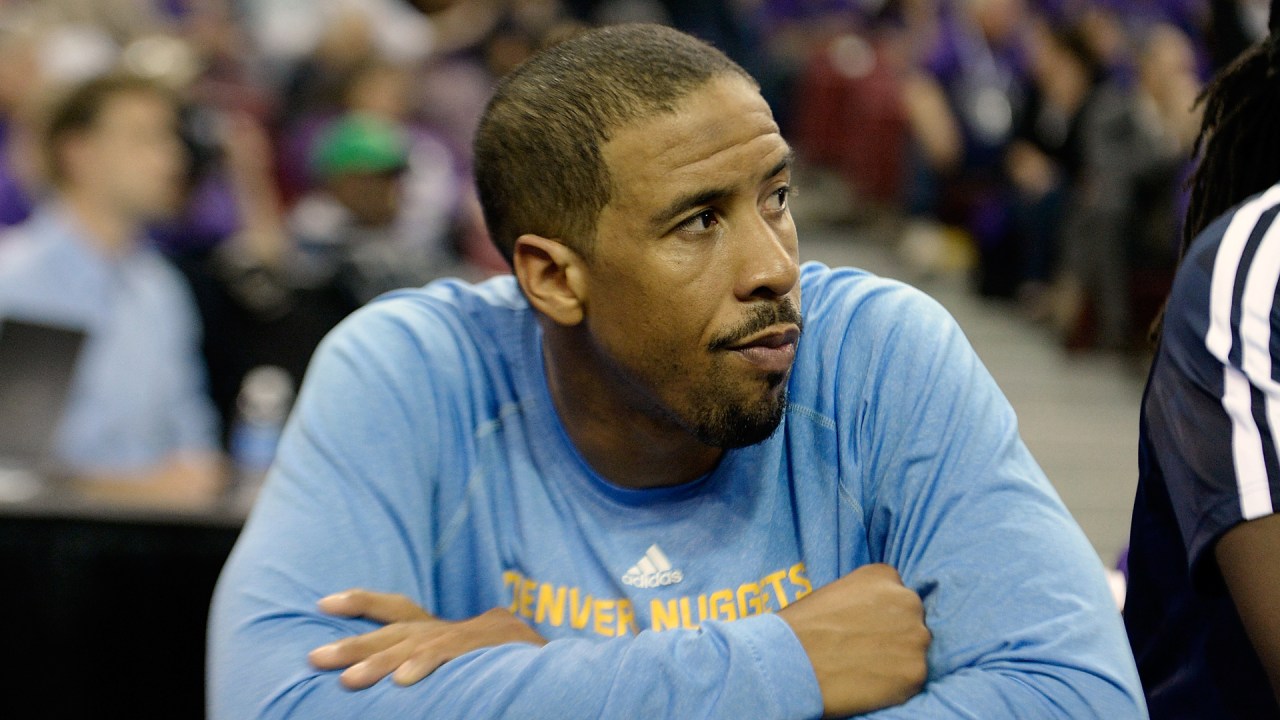 Andre Miller, a 17-year NBA veteran, will be the head coach of the Denver Nuggets’ G League affiliate. The team says the Los Angeles native will bring “great experience and basketball knowledge” to Grand Rapids.

During his career, Miller played with nine NBA franchises: Cleveland, Los Angeles, Clippers, Denver, Philadelphia, Portland, Washington, Sacramento, Minnesota and San Antonio. He played with the Denver Nuggets from 2003-2007 and then again from 2011-2014, according to a news release.