MSU is coming off an Indiana loss, needs a win at Penn State to become bowl eligible 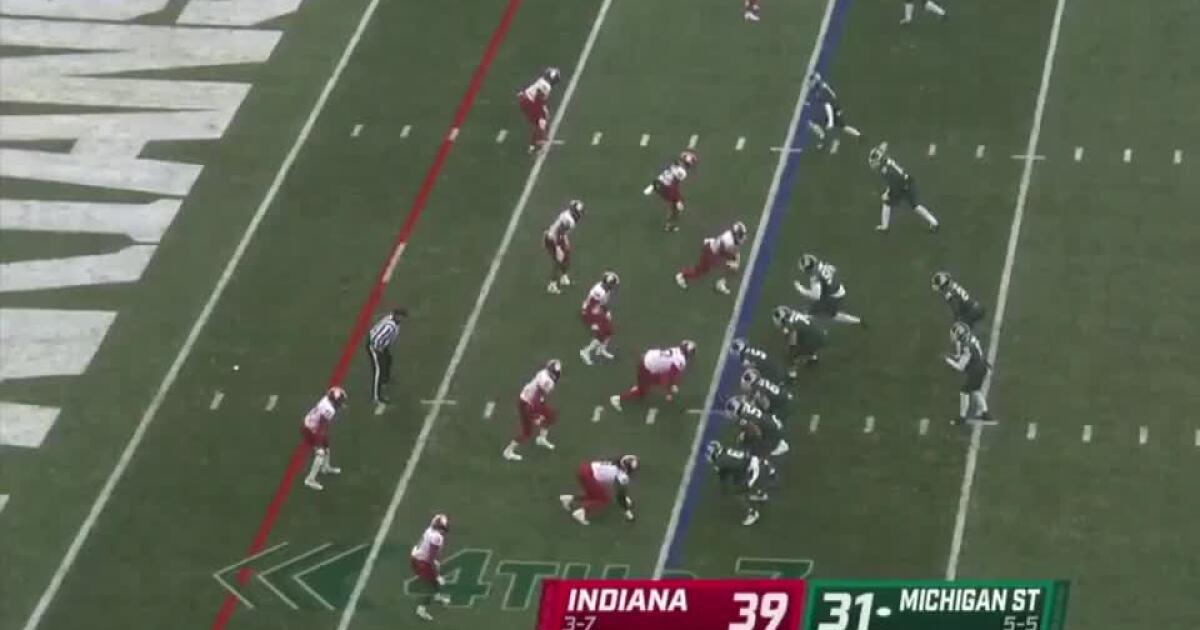 EAST LANSING, Mich. — Michigan State almost didn’t win Saturday’s game against Indiana. The Spartans blew a 17-point second half loss in double overtime 39-31 to fall to 5-6. Their bowl eligibility now hinges on a trip to Pennsylvania next weekend. As Mel Tucker said Monday, he didn’t use the words “bowl game,” often saying everyone already knows what’s at stake.

“I think we all know what’s at stake and the players know it too, so I don’t think there’s any reason to keep dwelling on it because it really speaks to the bottom line. What we really need to focus on as a program with players and coaches is what we need to do every day to prepare for this opportunity,” Tucker said.

Michigan State has shown the ability to bounce back from a loss, now they will have to do it again.

“Once we look at the fix, we look at it and own it, then we have to move on, but it starts with me,” Tucker said.

One interesting note from Tucker on Monday was that he said the team has not practiced for the past three weeks due to a lack of players.

That same week, MSU suspended eight players after an incident in the tunnel following the Michigan game against Michigan State. The team is also dealing with a flurry of injuries on the defensive side of the ball. Tucker says he doesn’t expect the team to have a full practice this week.