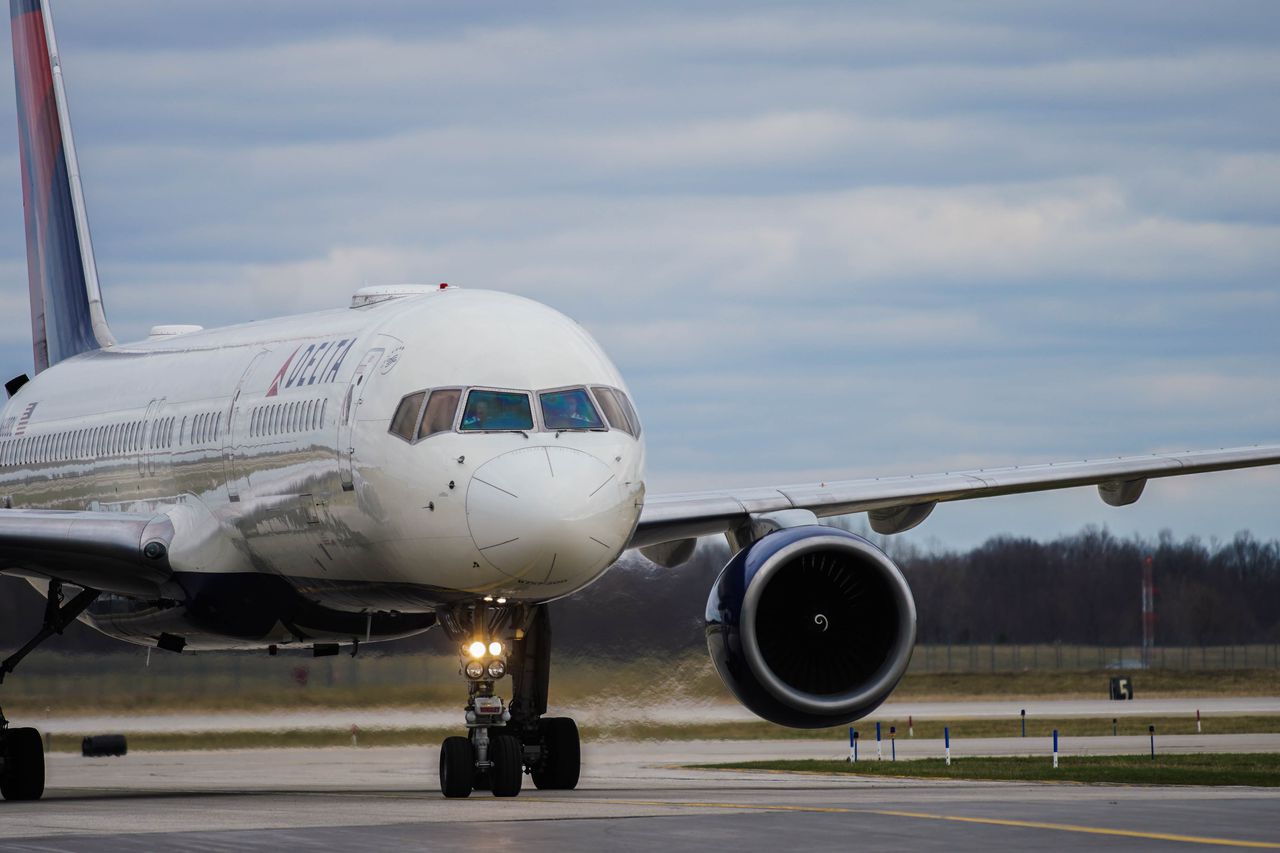 The effort is part of the airport’s Ford Launchpad for Innovative Technology and Entrepreneurship, also known as FLITE.

“We are excited to partner with the next round of companies through FLITE to offer them the opportunity to experience their products in a real-world airport environment,” said Tory Richardson, president and CEO of the Gerald R. Ford International Airport Authority. press release.

“With thousands of passengers traveling through our airport every day, we can bring startup companies to the global market, giving them a vibrant workspace to scale their air travel technology solutions to further enhance the guest experience.”

This is at least the second batch of companies to test their products at the airport through the FLITE program. In January, MEDC announced three companies — UK-based Aurrigo; WHILL, based in Japan; and Switzerland’s Sunflower Labs – each received 50 thousand dollars to test an autonomous wheelchair, a digital imaging program and an outdoor safety drone.

Here’s a look at five companies that will be testing products at the airport this time around:

Residents were evacuated from the fire house at night

The best places to see elk in Michigan this fall