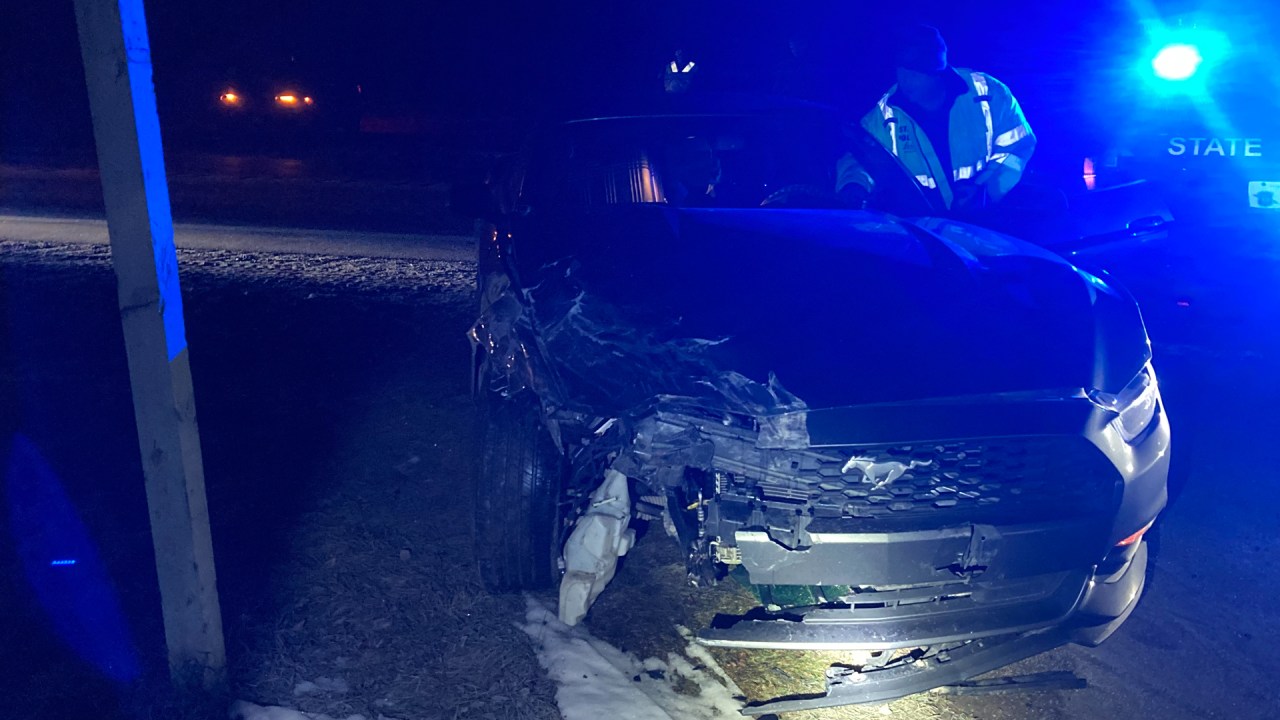 SIDNEY TOWNSHIP, Mich. (WOOD) — A driver was arrested for operating under the influence of alcohol after a vehicle struck and injured two troopers in Montcalm County, according to Michigan State Police.

It happened around 2 a.m. Thursday on Sheridan Road near E. Colby Road in Sidney Township, south of Stanton, according to MSP. The officers were assisting Montcalm County Sheriff’s deputies with a traffic stop when the vehicle crashed into one of the patrol cars.

The police car spun, striking two officers and pinning one between his car and a sheriff’s deputy’s patrol car. The soldier, who was pinned down, was taken to the hospital with non-life-threatening leg injuries. Later he was released.

Another paratrooper reported that his back hurt as a result of the accident, but he stayed put.

The driver of the vehicle was not injured, but was arrested and booked into the Montcalm County Jail for operating while intoxicated.

Michigan State Police advised drivers not to drive while impaired and instead recommended using a sober driver.