Michigan State vs. Minnesota tickets are under $40 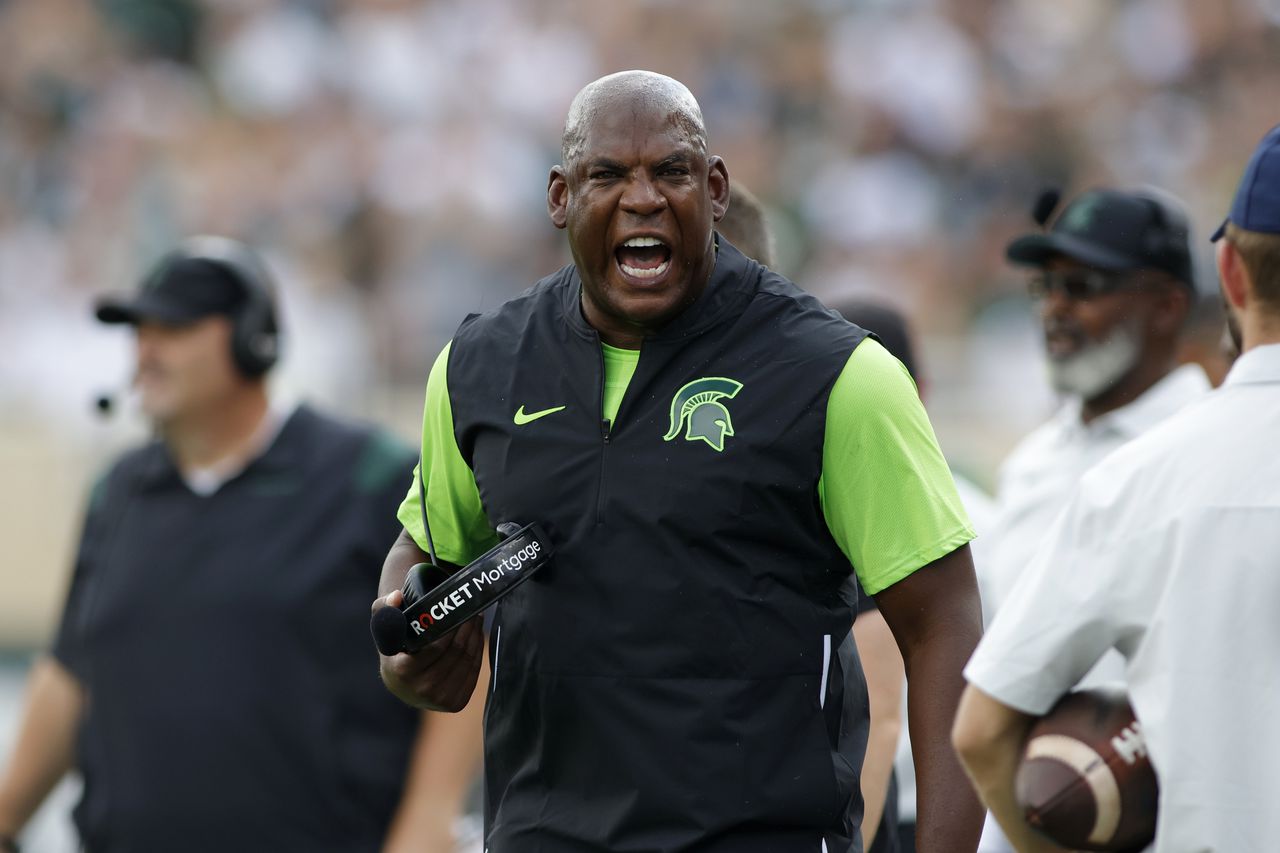 EAST LANSING, MI – Michigan State Spartans football team hopes to bounce back this weekend after last weekend’s disappointing road loss in Washington. If you’re planning to go to the game, we’ve found some last-minute tickets for $40 or less at these sites:

It’s the start of both teams’ Big Ten schedules. After this Saturday’s game, Michigan State heads to Maryland before returning home to face Ohio State.