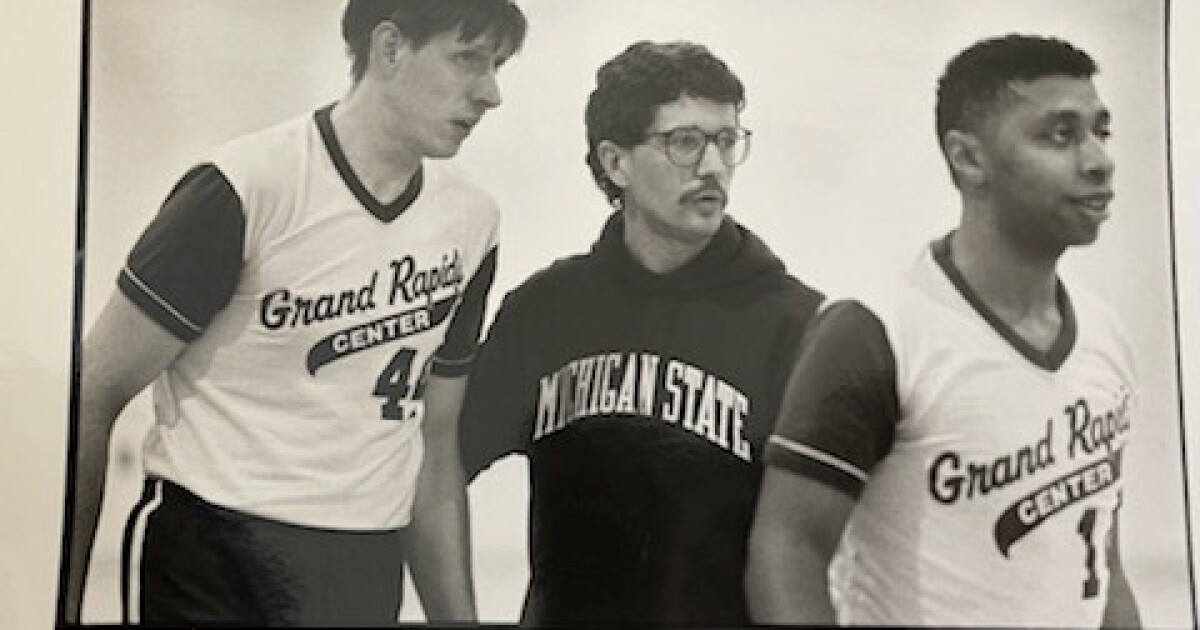 GRAND REPIDS, Michigan – 50 years ago Bill Dombrowski started something in Michigan. He allowed anyone who wanted to to play on the basketball team.

Regardless of the athlete’s abilities, Dombrowski empowered athletes on hard breeds. It was the first Special Olympics team in Michigan.

“So this picture I’m going to show you is pretty cool. We played ‘Kent Optimists.’ other teams. compete with.

Dombrowski added: “We created the first basketball team in the state, I know Michigan for sure, but maybe the country.”

In 1972, junior coach Bill was still fond of playing basketball. He sought to coach players with the same enthusiasm to get on the field as he did.

Looking back on all these years, why have you been taught by athletes? Dombrowski said, “I mean humanity, really, you know humanity.”

Today, Coach Bill is working with the Cougar and Buffalo Grand Rapids Center. Only two of the more than 40 teams playing in Western Michigan.

“If you had brought me into the coaching hall of fame, it wouldn’t have been as a winning coach, I’m sure I’ve lost more games than we’ve ever won because we let everyone play,” Dombrowski said.

Dombrowski said he is not a well-known coach. Well, maybe not in the traditional sense. But the stories he shares 50 years from now can compete with any coach’s trophy.

“My driver always helped them do more than they ever thought was possible, because that’s what they did to me in unspoken words,” Dombrowski said.

His family is also involved, his two sons, wife Sue, and granddaughter Maddie are running in the Michigan Special Olympics.

On Saturday at 11 a.m., friends, former and current athletes and coaches are invited to the Special Olympics Inclusion Center on 68th Street to celebrate Coach Bill.

5 essentials for running with hot girls, according to a runner