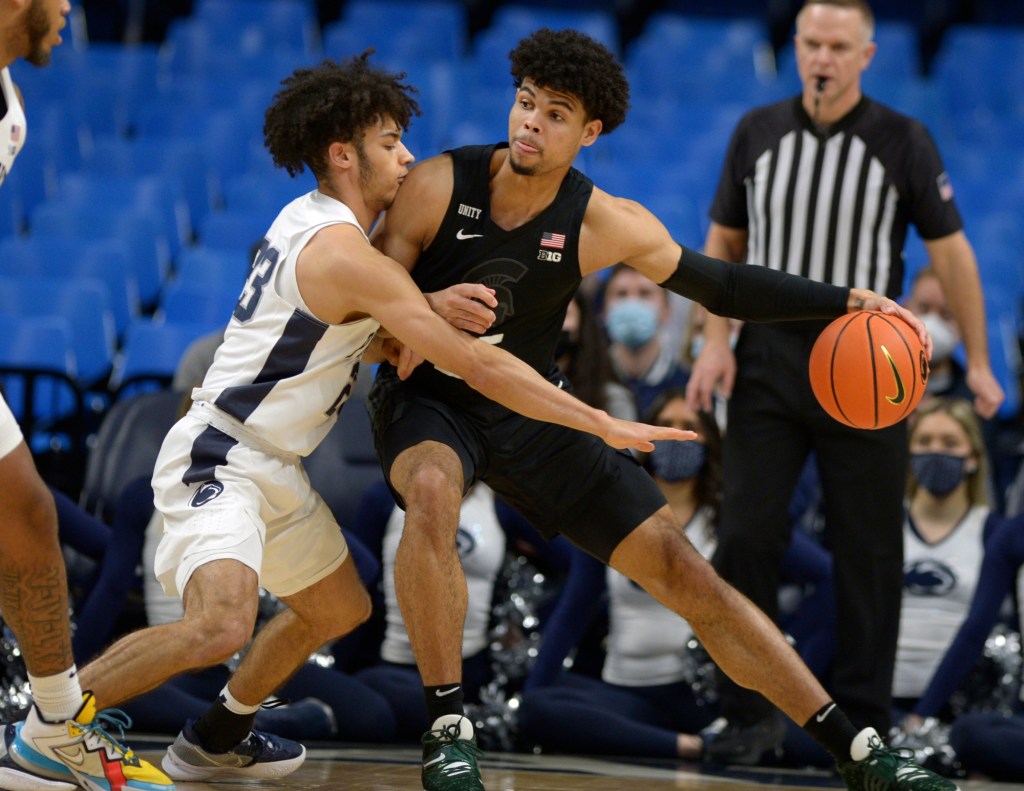 Michigan opened the second half with a series of 8-0, and a little more than four minutes later achieved the greatest lead in the game with a score of 43-29 on the Marble jump.

Sesame helped the key to the return of Penn State. He repulsed throws back to back and fueled the race with a score of 15-2 for the next 4:39.

The Nittany Lions twice reduced the lead to one before pulling up Landy’s jumper gave them their first lead in the half with a score of 1:37.

The Spartans took control early with a balanced approach in the first half.

Six shooters scored in the starting score of 9:17. Max Christie hit the jumper on average to bring Michigan ahead 16-9 in the middle of the half. Meanwhile, the Spartans kept Penn State only 8-for-29 shots from the floor and got four blocks in the first 15 minutes.

Penn State adjusted their strategy during the first half, choosing shots outside as the Spartans controlled the paint.

The picket, which scored 10 points in the first half, made a pair of three-pointers, including one with a quick break to tie the score at 22 with a score of 1:59 in the first half. He added a couple of free throws before Maddie Sisako’s bucket made the score 24-all in the break.

Michigan: Spartans continue to play stingy defense. They entered the game, holding only 40.4% of the opponents’ shooting, but were unable to keep Penn State a secret for the entire length of time.

Penn State: The Nittany Lions have just stopped a tough series in which they have played five of the last seven away games. The game on Tuesday kicked off another trip in which they will play three games in six days.