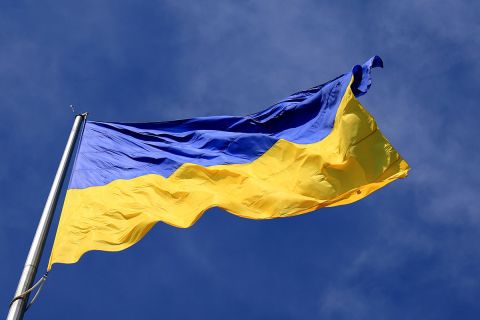 “(Ukrainians) are looking for money so they can get drones, military equipment for soldiers and medical supplies for wounded civilians,” Florchuk said. “Also, just keep up the great support by saying kind words and volunteering.”

Private security company Metro Detroit The North Group was assisting Ukraine in the invasion, according to its CEO Steve Hernandez. The company was hired by Fortune 500 businesses to create an escape plan for its employees as tensions between Ukraine and Russia began to escalate.

Since then, Hernandez’s campaign has sent several former servicemen to gather intelligence used to identify safe checkpoints through which Ukrainians pass. Hernandez said the goal of the campaign was to guide people through the evacuation process as soon as possible.

Hernandez said Ukraine has many zones allowed for travel, which his company identifies and uses to plan safe routes.

“We use a lot of people on the ground to build a human intelligence network where we can get information, catalog it and keep track of it,” Hernandez said.

Hernandez’s campaign also helped evacuate people from Afghanistan when the Taliban took control of the country in August 2021. He called the process of evacuation from Afghanistan a simple walk compared to Ukraine.

“Geopolitically, we are guided much differently than in Afghanistan,” Hernandez said. “The United States is doing nothing when it comes to evacuation or security stability in Ukraine. All this lies with (non-governmental) and other organizations involved in humanitarian activities. “

More than 1.7 million Ukrainian refugees have fled since the conflict began, making it the largest mass migration in Europe in decades. The United States provided $ 54 million in aid to the Ukrainians and proposed temporary protection status Ukrainians are already in the states.

This is according to the Department of Homeland Security about 75,000 Ukrainians are currently in the United States, which will be protected for 18 months if protection is not extended.

However, the United States has not announced that it will accept Ukrainian refugees for resettlement. Earlier, the Biden administration said it would accept 125,000 refugees in the 2022 fiscal year, not counting the 76,000 Afghan refugees who arrived in the states after the withdrawal of the Americans.