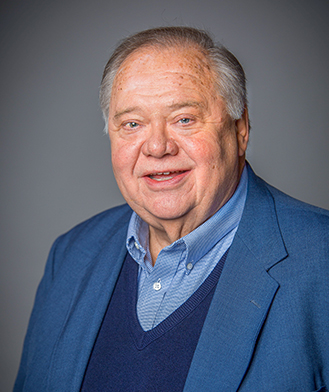 Meridian TWP, Michigan (WLNS) – Meridian township supervisor Ronald Stick died today after an injury from a fall in his home last Thursday, the city council confirmed during the meeting.

Stick has spent more than 30 years in public service. He was on the school board of Okemos, was elected to Meridian City Council in 2012, elected head of the board in 2016 and re-elected in 2020.

Today’s meeting of the city council was held as planned, according to the wishes of the family, said the head of the village Frank Walsh.

“I personally want to thank Ron for everything he has given to this community, because his unbridled love for the town of Meridian and his family will live on,” Walsh said at the meeting.