Many are planning to shop in stores this Black Friday, experts say 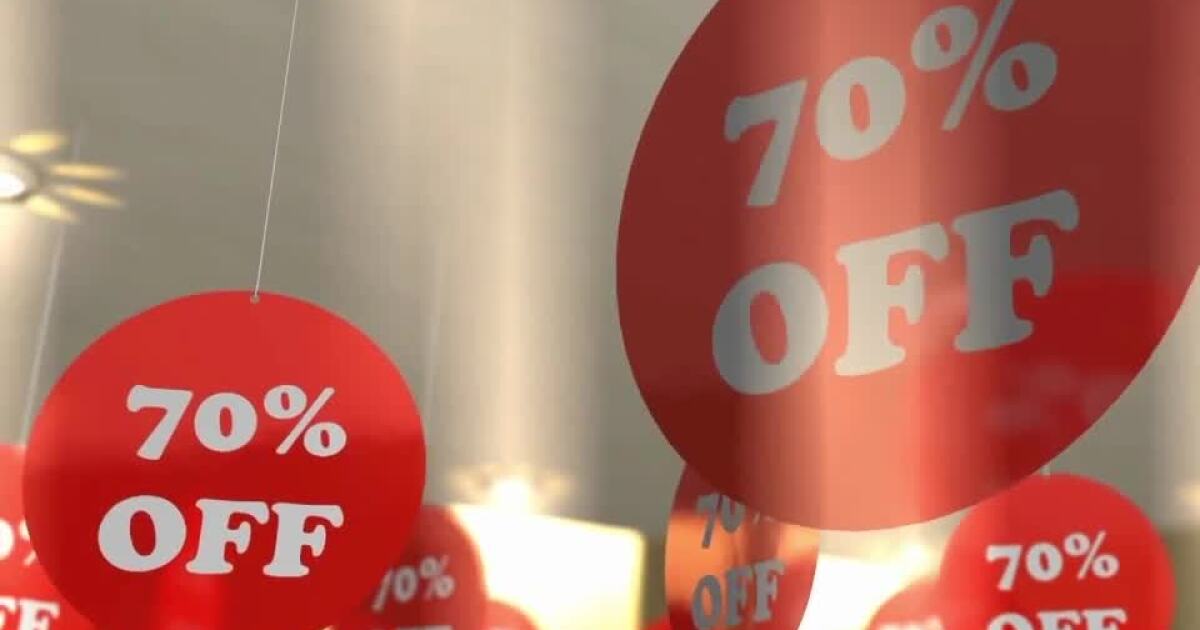 (WXYZ) — For decades, Black Friday has traditionally been the start of the holiday shopping season, but that’s changed in recent years as retailers continue to roll out their discounts earlier and earlier.

In addition, inflation is forcing many families to cut their budgets.

According to a recent survey by RetailMeNot, approximately 50% of shoppers will buy fewer gifts this year due to higher prices.

However, there are still some good deals to be had tomorrow night. These deals are mostly on electronics like TVs, Xbox and PlayStation. Home and kitchen appliances may also have good deals for shoppers this year.

“I really want to see if I can get a good deal on some TVs and maybe some small gadgets or something for the kids, maybe a virtual reality headset or something,” said shopper Shamika Mitchell.

Some major retailers, such as Target and Best Buy, started sales this October.

“Retailers are coming at it from all angles, trying to appeal to those who shop for essentials, as well as those who might have a little extra room in their budget for a big-screen 4k TV,” said RetailMeNot editor Christine McGrath. .

According to their website, 53% of holiday shoppers will shop in-store this year, and 55% will shop on Cyber ​​Monday.

According to RetailMeNot, more than 66 million people choose to shop in stores on Black Friday.