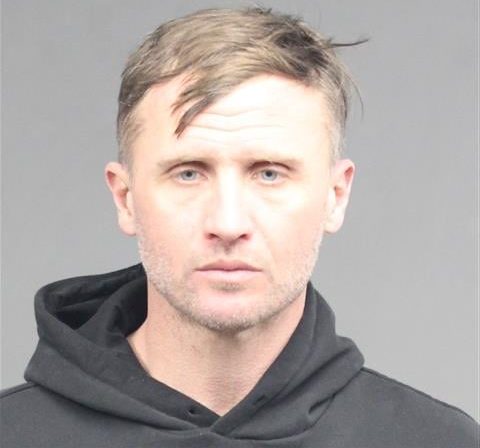 A man from Rosville has been arrested in connection with a car theft at Eastpoint that took place around 3:15 a.m. Tuesday.

Eastpointe police say they were sent to 7-Eleven on Nine Mile and Hayes roads in response to reports of car theft.

The 21-year-old female victim told authorities she took the order for Door Dash and left her car running in the parking lot while in the store. Inside, the victim noticed that a man, whom she identified as a suspect, got into her car and went outside to confront him.

She said Meat attacked her, threw her to the ground and ran over her arm as she was leaving the parking lot in her car.

Shortly afterwards, Detroit officers found her car, and the suspect was arrested without incident.