Madeline Albright passed away at the age of 84 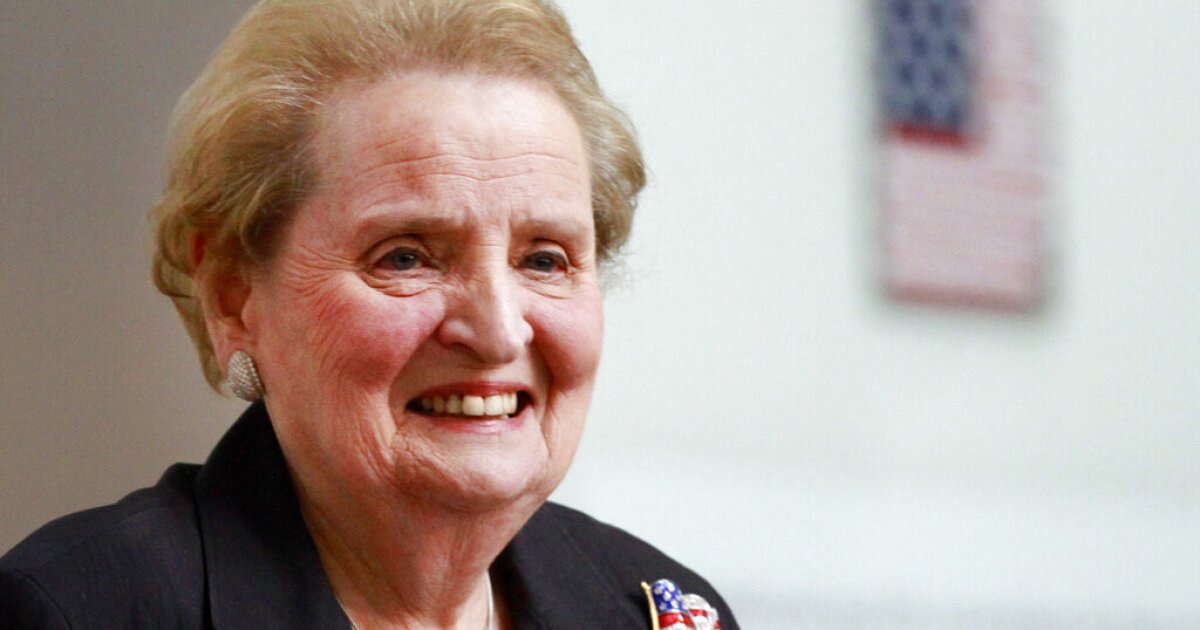 Madeleine Albright, the first woman to serve as U.S. secretary of state, died Wednesday, her family has confirmed. Twitter.

Albright was born in Prague and immigrated to the United States as a refugee in 1948.

Prior to her appointment as President Bill Clinton in 1997, she was the US Permanent Representative to the United Nations.

She was awarded the Medal of Freedom in 2012 and is remembered for being at the forefront of foreign policy after the Cold War.

At the time of his death, Albright was a professor at Georgetown University.

The Albright family said she died of cancer surrounded by family and friends.