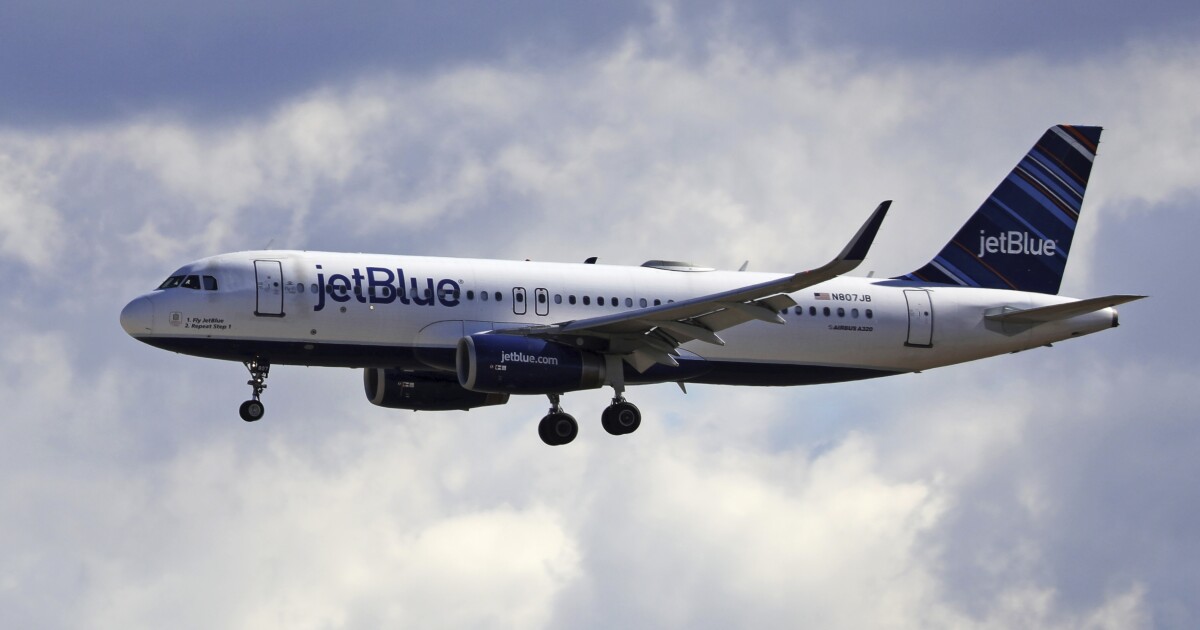 Low-cost carrier JetBlue is planning a new transatlantic route from the US, this time to Paris Charles de Gaulle Airport.

The airline says it plans to begin flying passengers to Paris next summer, and tickets should go on sale sometime “in the coming months,” though a specific date it was not immediately announced.

The service will be from JFK International Airport in New York, which is the company’s base.

The company says it hopes to expand service to Paris by adding service from Boston at some point.

Last year, the company made its first transatlantic voyage, sailing to London from New York in the summer of 2021.

JetBlue CEO Robin Hayes said in August that the airline would add its second destination in Europe.

Hayes said“you have to tell people to book it.”