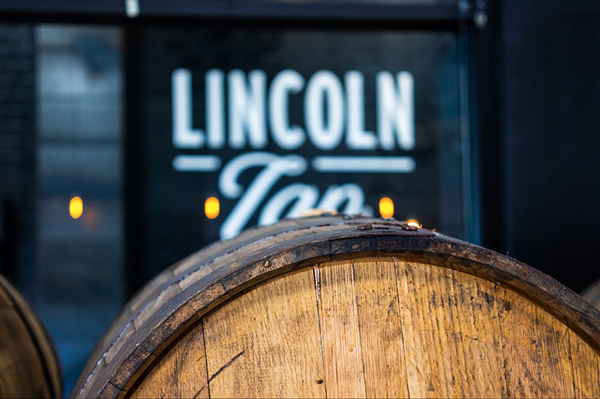 The self-service system works through RFID-enabled wristbands that activate faucets and track ounces being poured.

Come October, get ready to pour yourself a round at Royal Oak.

Lincoln Tap, Eastern Market Brewing Co.’s new venture, will be the first of its kind in Michigan following legislation allowing self-service booze in bars and restaurants in July.

An exact opening date for Lincoln Tap has not been announced, but a press release says a grand opening is planned for October.

Lincoln Tap will offer a mix of beer, wine and cold brew coffee, and serve as an “interactive showroom” for Eastern Market Brewing Co. and subsidiaries of Ferndale Project and Dooped Donuts.

It operates through a 30-faucet system with technology from self-service faucet manufacturer iPourIt. Patrons will use touchscreens and RFID-enabled wristbands to activate faucets and track ounces being poured.

“This has been in the works for some time, and we’re excited to partner with business owners and entrepreneurs to bring the self-pour experience to Michigan,” iPourIt Vice President of Sales Darren Nicholson said in a release. “The new legislation requires patrons to have their RFID token attached to their body while using the tap, so the wristband built into our system is perfect for this market.”

5 essentials for running with hot girls, according to a runner