Lansing’s new market is causing concern for the homeless 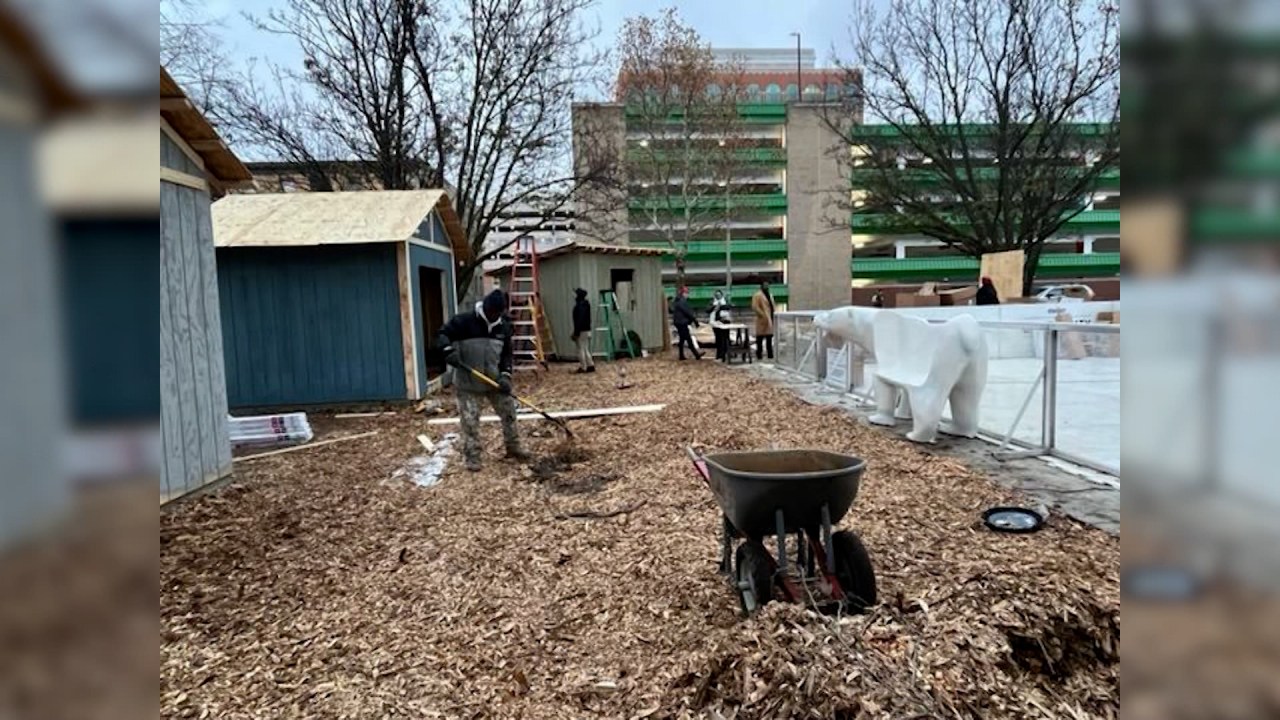 LANSING, Mich. (WLNS) – The Kringle Holiday Market opened last week in Lansing Park, but
some members of the community are concerned about the message it sends to the area’s homeless population.

A market has been established in Reutter Park, and several non-profit organizations use the area as a point to distribute food and clothing to those in need. There are heating points in the market, but they are open for limited hours.

One activist said it was insensitive to those who spend cold nights outside. Julia Miller is one of several activists concerned about the placement. The holiday-themed event includes 10 canopies with vendors, as well as warming stations.

Miller echoes other organizers who said they were disappointed that after asking the city to set up long-term heating stations, they installed temporary shelters. She said adding security guards to the park could also deter people who regularly spend the night there,” Miller said.

Kathleen Edgerly is the executive director of Downtown Lansing Inc., one of the groups behind the holiday market. She said there is additional security on behalf of the sellers.

“The only reason we have security on site is because we will continue to operate evening hours throughout the Kringle Holiday Market season because some of the vendor merchandise is still in those barns. And we want to make sure that those vendor items are kept safe and secure,” Edgerly said.

Edgerly said her team strives to make the market inclusive for everyone throughout the season, including the use of heating stations.

“This is a public park and anyone can use it. We will continue to work with the parks and recommend those who service these stations and see what the future holds for them,” Edgerly said.

As for Miller, she just wants to make it easier for everyone to get rid of the cold nights ahead.

“We are all citizens of Lansing, and we all deserve to feel safe, warm and included,” she said.

Miller and city officials confirm that community organizers will meet with Parks and Recreation officials in a private meeting tomorrow to address these same concerns.