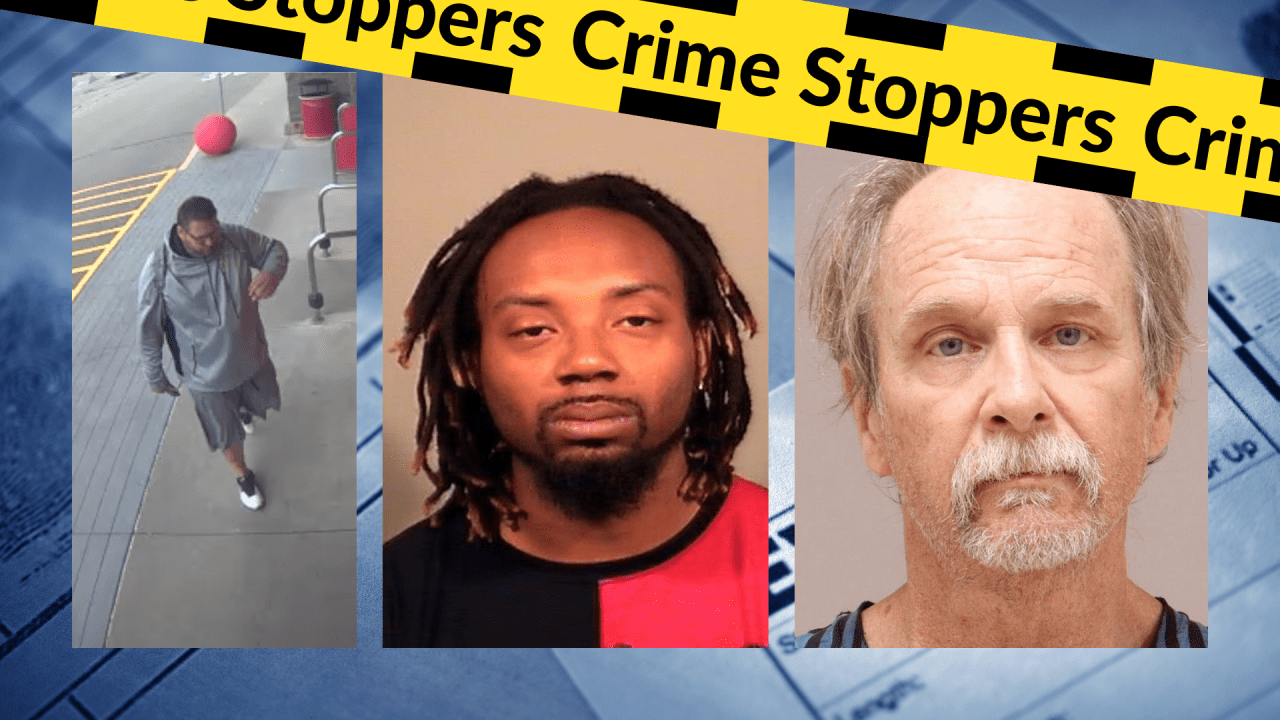 If you have information on the cases listed below, call Crime Stoppers at 517-483-STOP.

Do you recognize the man below? Police say he was involved in a burglary in south Lansing on Sept. 20.

Does this person look familiar?

Devon Dominic Leggett, 29, has an assault warrant out of Lansing.

Piercefield, 64, had an assault warrant out of Lansing.

Photo of Piercefield courtesy of the Lansing Police Department.