Lansing creates a committee to help the homeless 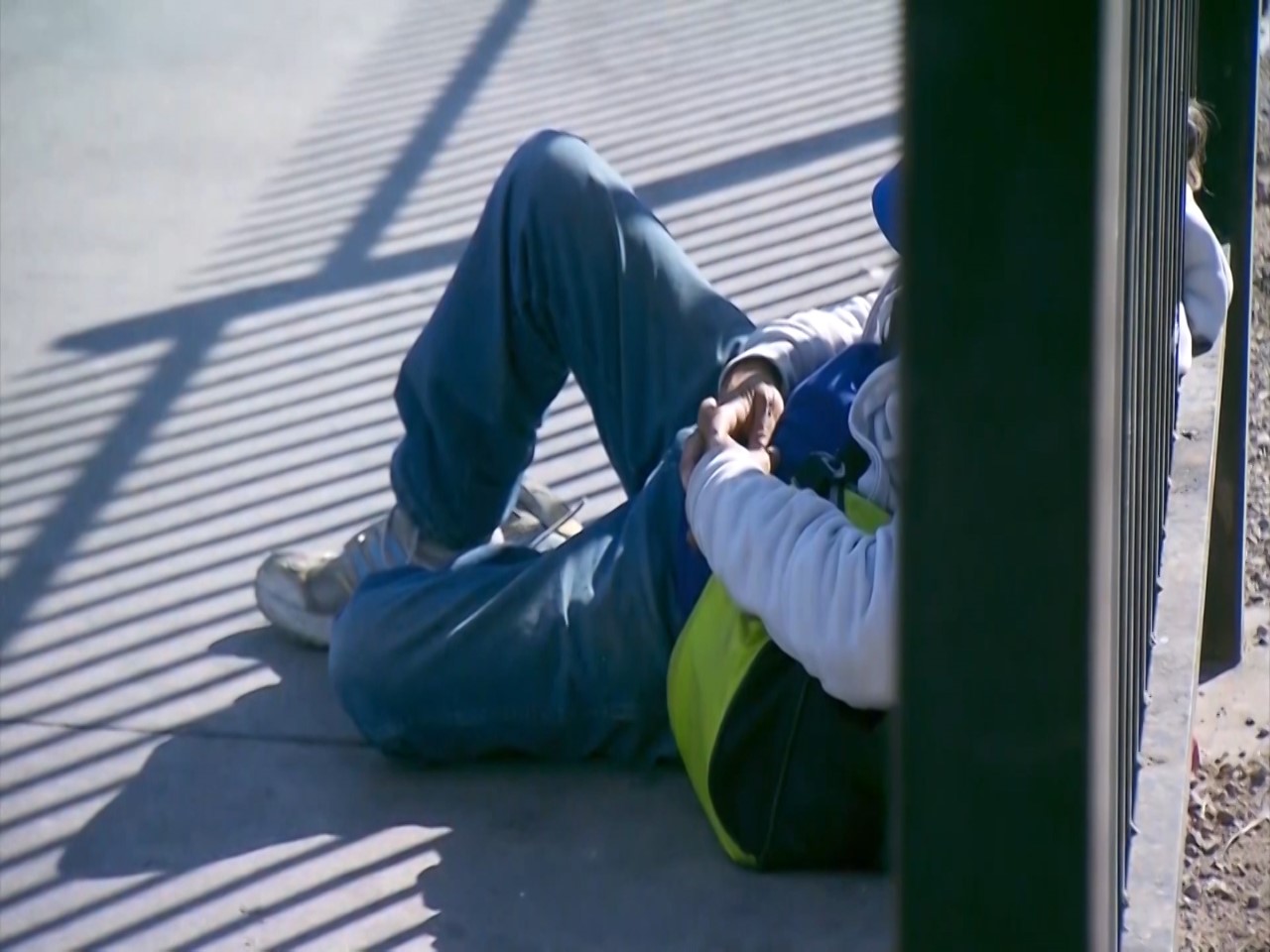 LANSING, Mich. (WLNS) – The city of Lansing has launched its first committee tasked with finding community and government solutions to help those living on the streets.

The committee was created for a variety of reasons, as several apartments recently fell out of code. In December, the city faced criticism for the Holiday Fair, which featured warm huts that were open for limited hours.

Although the group around the table was small, members hope to make big changes in the next eight months.

From calls for a mentoring program to the need for more funding, the AD-HOC Committee on Homelessness heard from homeless advocates and city employees who highlighted real obstacles and made recommendations.

Earlier this month, the Lansing City Council passed an ordinance creating the committee. Councilman Jeffrey Brown is the committee’s chairman. He said the first step is to find out the scope of the situation and what tools are available.

“Are we efficient or wasteful? And so people don’t have access to services or other things that they might need. Be it basic needs, be it housing, employment opportunities or whatever they may need,” he said.

In the coming months, he said he wants to bring together city services and area nonprofits to better organize responses and services for people experiencing homelessness.
Although it is a difficult task, he is looking forward to the work.

“You can get a nice report, but when it matters most, the person up front is saying ‘well, this is what I experienced’ versus what’s written. And I want to know what the difference is between the two so we can get to the real issues, the underlying issues, and really make a difference,” Brown said.

The committee will do more research on the city’s homeless population, identify the biggest barriers to getting help, contact agencies that offer support, and try to find real solutions.

He will present his findings to the city council in September.