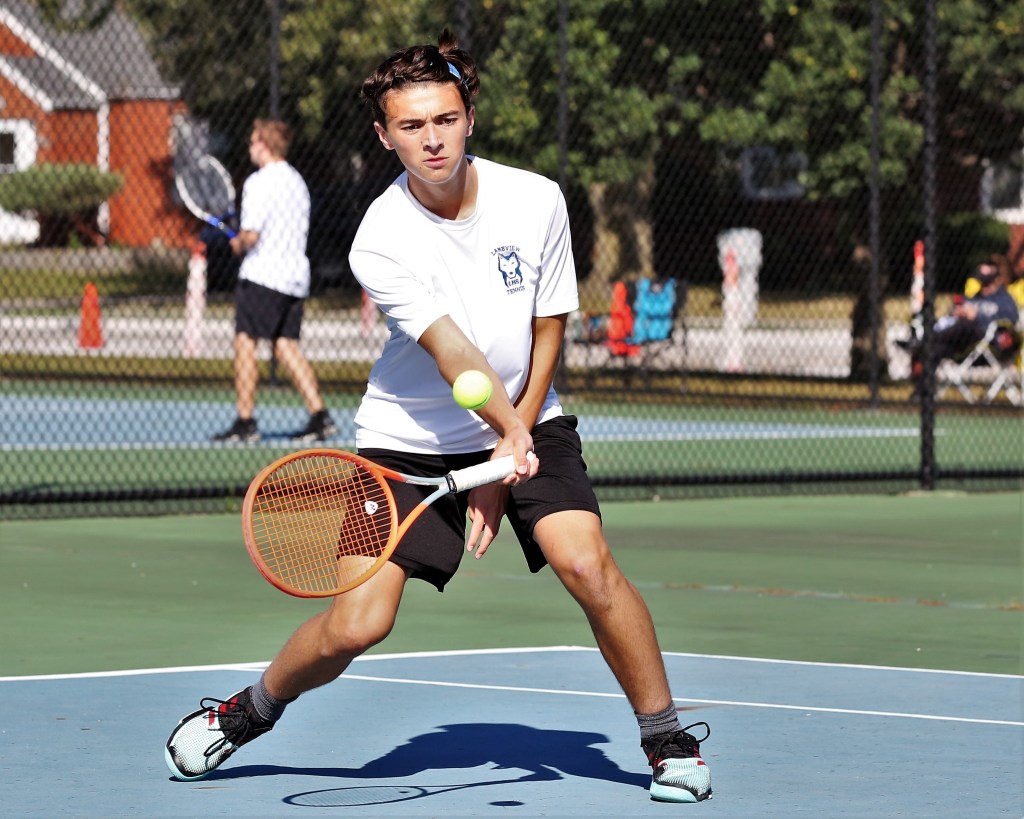 Here is the wrapper.

Adrian Payne won in straight sets at No. 1 singles to help Lakeview capture the MAC Gold Division title in a doubleheader with an 8-0 victory over Warren Woods Tower on Thursday.

Eisenhower and Grosse Pointe South were co-champions in the Red with a 3-0-1 record; Chippewa Valley won the White 6-0 and L’Anse Creuse North went 6-0 to win the Blue.

Lakeview and Clawson shared the championship in 2021, with the Trojans winning the division tournament. Clawson moved to the Blues this year.

The Armada named Tyler Phillips athletic director, superintendent Michael Mussari announced on Twitter. Phillips graduated from Armada in 2015 and was a distance runner at Bowling Green State in Ohio.