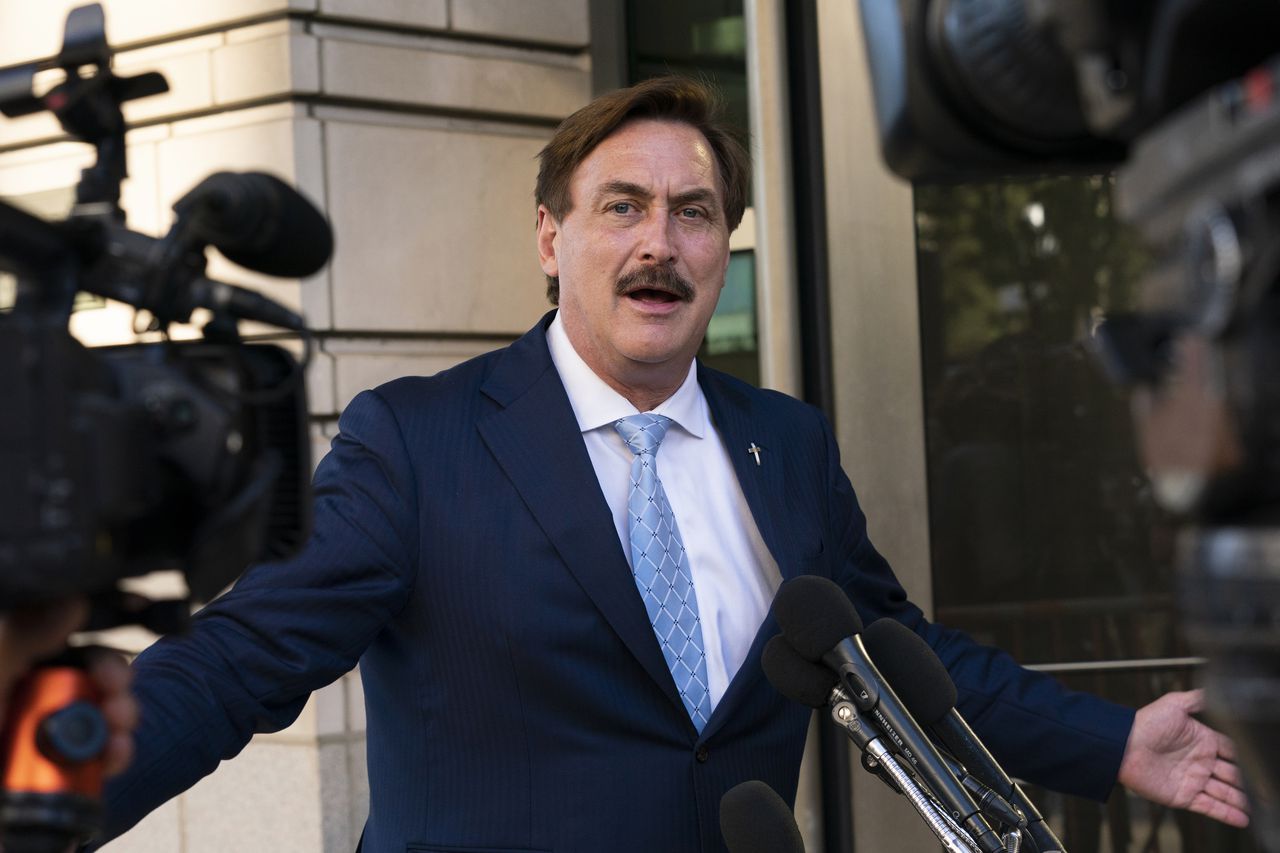 Lindell, a strong supporter of former President Donald Trump, is being sued for defamation for alleging that Dominion rigged the 2020 election.

Lyons, a Republican and former Michigan lieutenant governor candidate, said Lindell demanded that the clerk provide “forensic copies” of electronic data stores from the county’s voting machines and servers, including security keys and passwords, as well as Dominion’s proprietary software.

That would jeopardize future election security and cost the county millions if voting machines had to be replaced weeks before the November 2022 midterm elections.

“Despite the investigation into one allegation of widespread election fraud in the 2020 general election concluding that there was no widespread fraud, Lindell continues to spread various conspiracy theories about election fraud and encourages others to do the same.” , Lyons’ attorney, Madeleine Lane, wrote in a court filing.

She said Lindell is seeking “voluminous records” in an “improper fishing expedition” in the 2020 election.

Dominion, in its lawsuit in U.S. District Court for the District of Columbia, also objected to Lindell’s issuance of subpoenas to third parties for “confidential and proprietary material to which Dominion has already objected.”

Dominion filed the lawsuit in February 2021 after Lindell “made patently false statements that Dominion stole the 2020 election,” according to the lawsuit.

In a filing in U.S. District Court in Grand Rapids, the judge is asking to dismiss the subpoena and award sanctions against Lindell for attorneys’ fees. Hearings are not scheduled.

“Lindell is abusing the privilege of subpoenaing third parties to harass and unduly burden the clerk. … Sanctions are required to deter the despicable conduct of Lindell and his attorney,” Lane wrote.

Culver’s Curderburger is back on the menu next week