Jewel Jones, a state spokesman, pleaded guilty to driving under the influence of alcohol 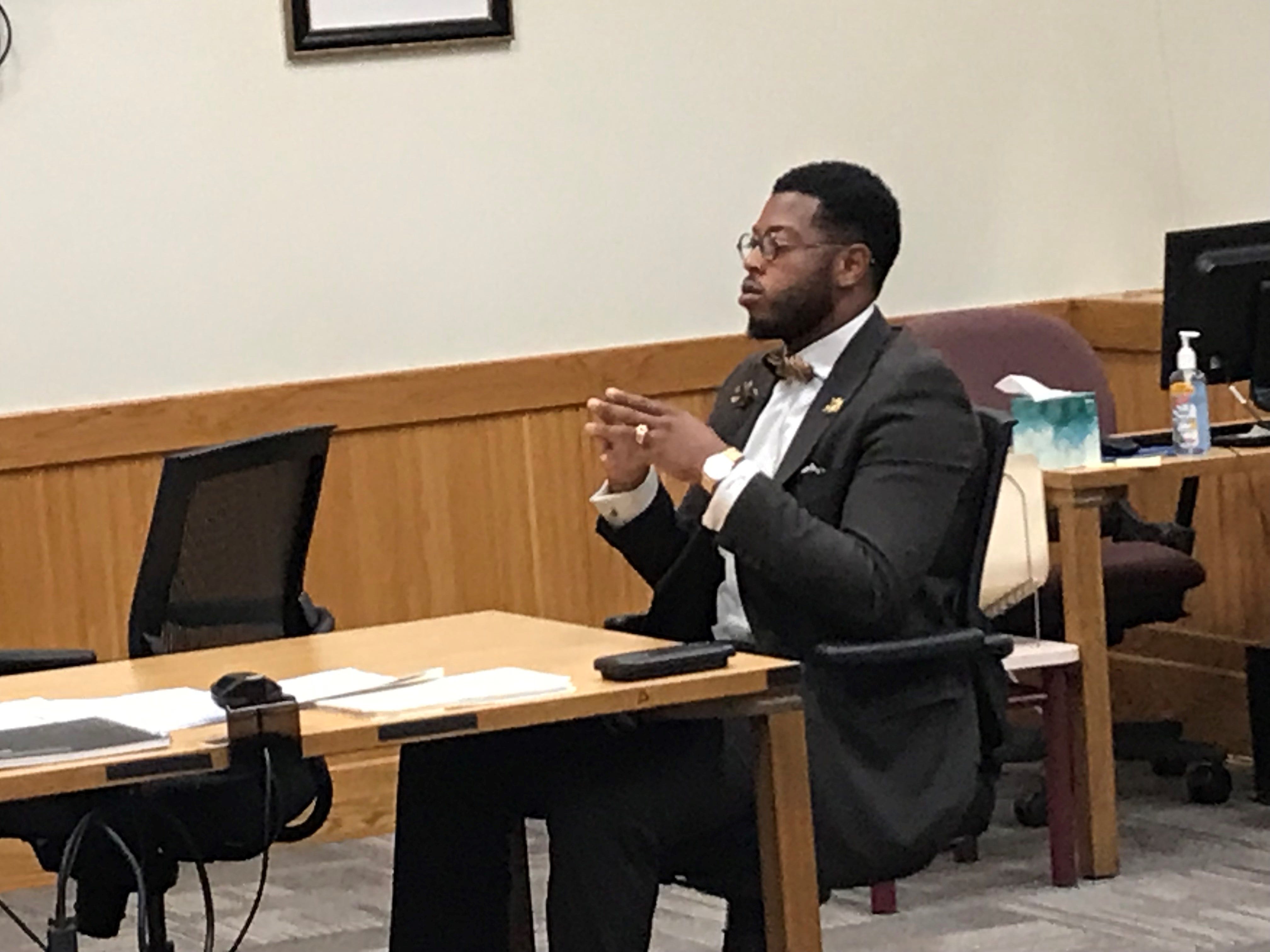 Michigan MP Jewel Jones, D-Inkster, plans to enter into a plea deal with the prosecutor on Wednesday morning, his attorney confirmed Tuesday afternoon.

In November 2021, Jones is expected to accept a statement of recognition previously proposed by the Livingston County Attorney’s Office, his lawyer Byron Nolen said.

“We weighed the risk of going to court,” Nolen said. “Sometimes it’s better to move forward and leave it in the past.”

The plea agreement dismisses the five charges against Jones.

In exchange, prosecutors will dismiss two counts of resisting and obstructing a police officer, driving a car with high blood alcohol content, bringing weapons to jail and escaping pending trial for the crime.

Prosecutors also agreed to recommend Holmes’ Youth Internship Act on two counts of resisting and obstructing a police officer and possession of a weapon while intoxicated, because the original incident occurred before Jones was 26 years old.

Charges under the vehicle code, and charges resulting from incidents after Jones turned 26, are not eligible for HTYA.

According to HYTA, defendants are removed from the court record after the person successfully fulfills the conditions of sentencing.

Jones’ decision follows a ruling earlier this month by Livingston County District Court Judge Michael Hattie to deny the personal files of the officers who arrested him.

According to police, Jones was arrested after the April 6, 2021, military was called to Interstate 96 in the western part near Fowlerville Road, in response to reports of a car driving carelessly. There, according to police, he met Jones and a woman in a car.

In a video shown in court last year, you can see officers fighting Jones while stopping. In the video, you can hear Jones say he wants to give his ID to the police after refusing several times before.

He also called one of the servicemen the word N and other swear words.

Police twice used a percussion device and a pepper spray before Jones complied with officers ’request for his left hand so they could handcuff him. Jones was handcuffed and put in a Livingston County Sheriff’s car.

Jones’ blood alcohol content was at least 0.17%, according to a police complaint, which is more than twice the 0.08% limit at which a person can be convicted of drunk driving.

Jones was jailed in September after violating prison conditions for the third time. Then, during jail time, Livingston County Jail said they found a key handcuffed to the bottom of that leg, which led to two additional charges – one charge of bringing a weapon to jail and one escape pending trial. crime.

The trial of the jury in the case of resistance / drunk driver was scheduled for February 21.

Jones is scheduled to appear before Hattie at 9 a.m. Wednesday.