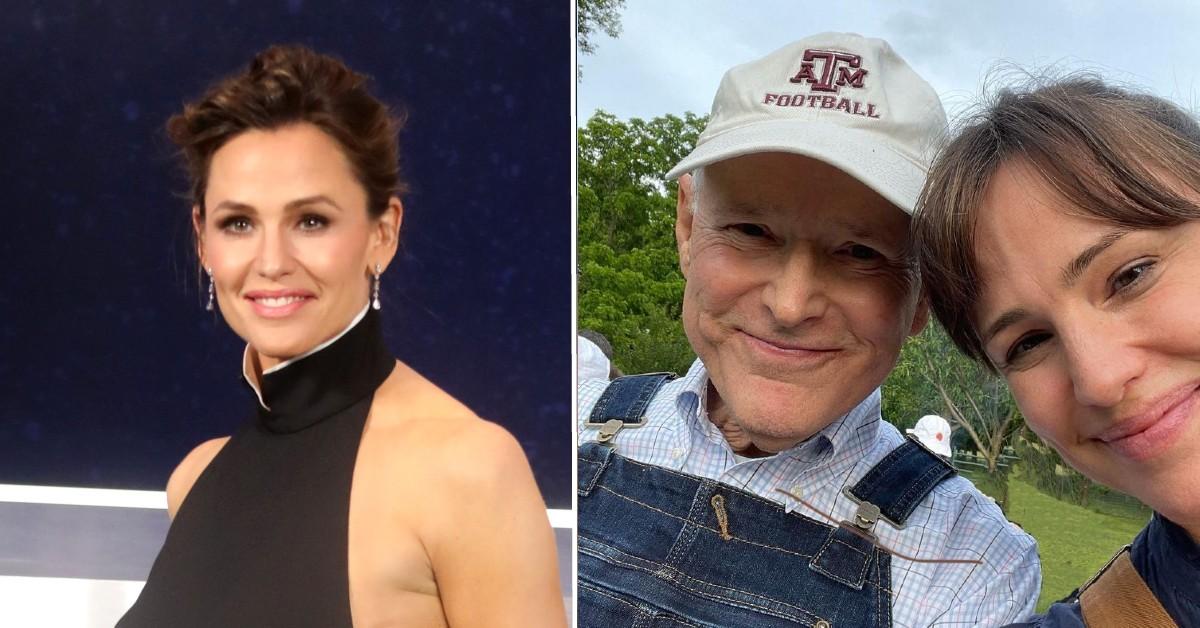 “At my dad’s, my grandpa had a best little friend, his brilliant, adorable sidekick.” mother of three children continuation “They were two peas in a pod until my grandfather died in an accident.”

“At the age of 11, my dad became the owner of the house – delivered papers, set up pins in the bowling alley, helped my mother take care of things at home” Jennifer explained. “The good people at church took little Billy Jack in, put him in the Boy Scouts, sent him to college (You’ve never met an Aggie so proud to be an Aggie).”

How Nickname Allen continued, she began to tell about herself and her sisters Suzanne Kay Garner Carpenter and Melissa Garner Wileylove for parents.