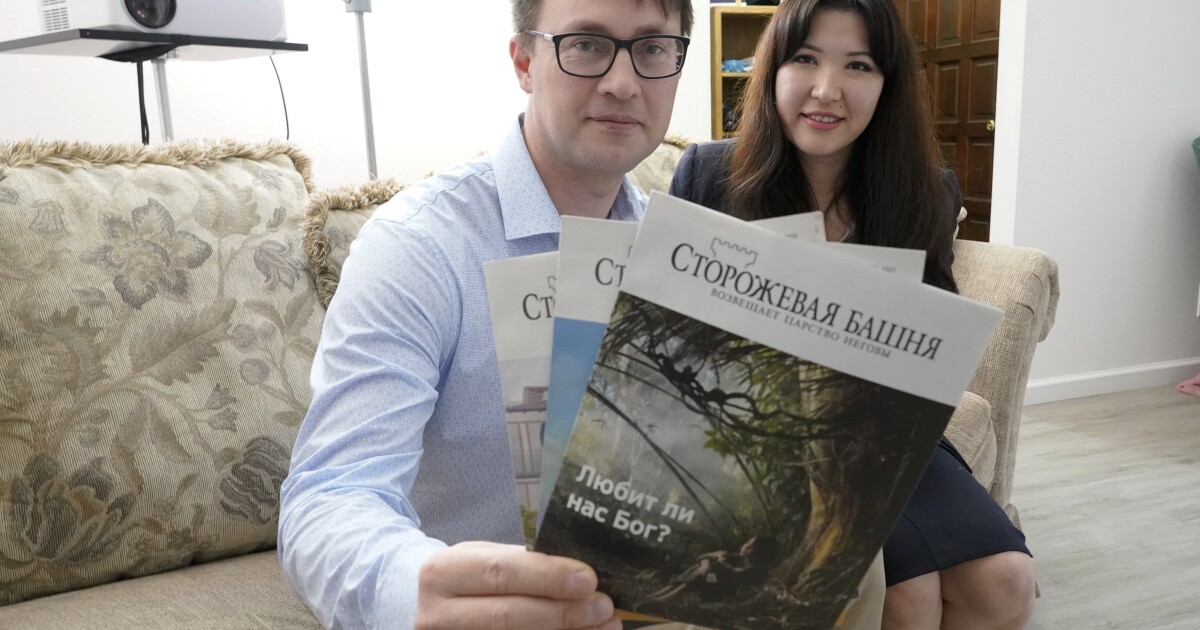 Over the past five years, hundreds of Jehovah’s Witnesses have been raided, arrested, and prosecuted in Russia. The Russian government has never provided a detailed rationale for the crackdown. Many witnesses have decided they can no longer call the country home. They fled and resumed their lives in the United States, Germany, and other countries where they could practice their faith more freely. “I feel light now,” said one witness, who settled with her husband in Washington. Russia’s recent invasion of Ukraine has raised new concerns. A spokesman for the denomination says about 5,000 Witnesses have left Ukraine since the invasion.