invisible fear in many 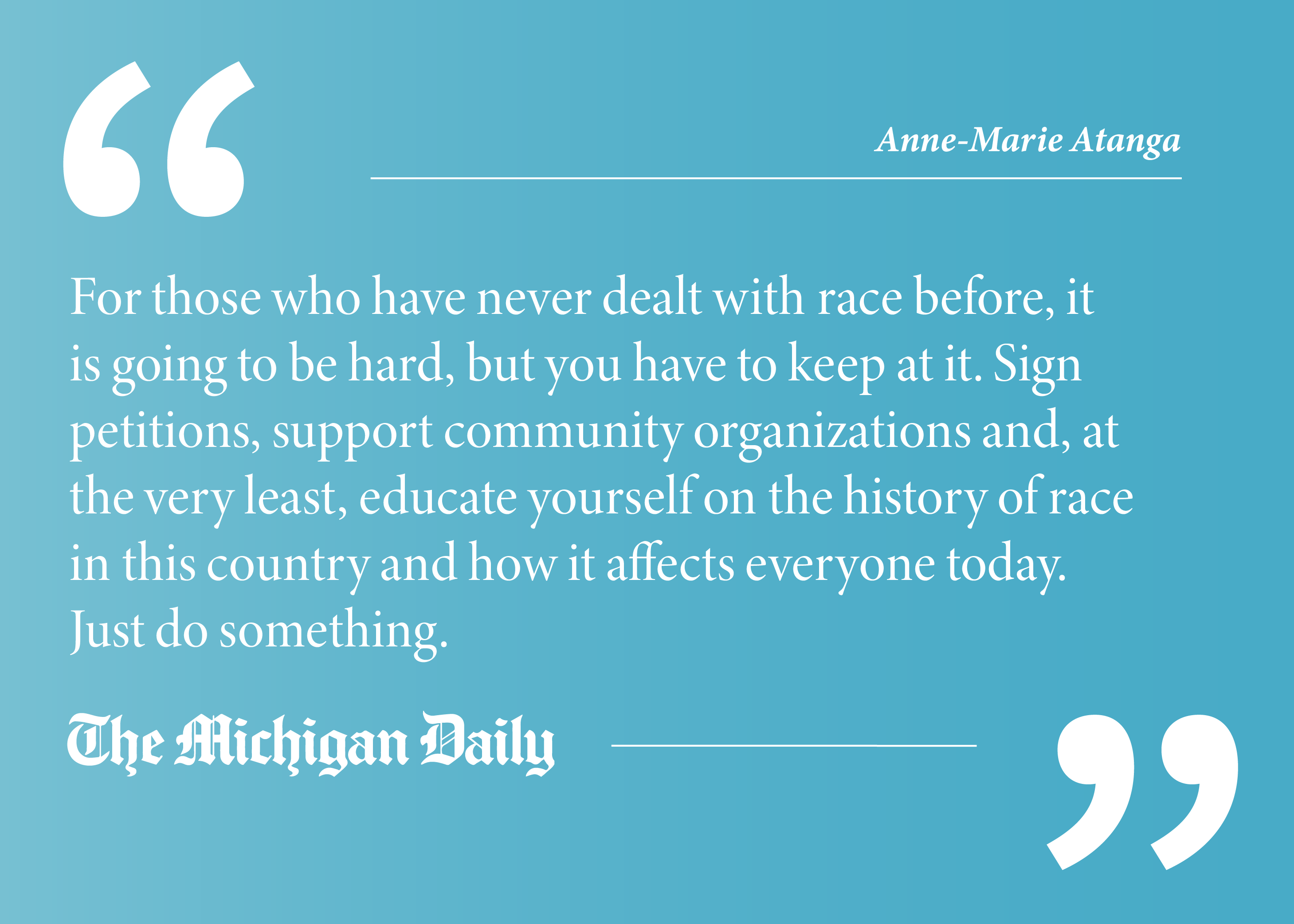 Imagine yourself as a small child. It’s time for bed, you’ve just been tucked in, and as your parents walk to the door to turn off the lights, you suddenly start to feel the dread. There is tension in the air. You shudder at every unusual sound: the creaking of the floorboards in the hallway, the scratching of tree branches in the window. As your eyes slowly begin to adjust to the darkness, the objects in your room that seem ordinary during the day become unimaginable. Monsters? Ghosts? You’re scared to even think about what might be lurking in your room, so you curl up under the warm sheets of your bed, close your eyes tightly, and wait for morning to come.

Now, most of us over the age of eight are no longer afraid of the dark, but it’s funny how as we grow up, our fears grow with us. They have a way of manifesting themselves in what we fear most: our future, our past, perhaps even our present. Whatever it is, most fears have a common theme: the unknown.

There is a certain sense of trepidation when you encounter something for the first time or when you are faced with the task of interacting with something that you are familiar with. unfamiliar with. And those fears may be harmless, but when your fears are about people who don’t look like you, it can be dangerous. The bottom line is that until we learn to fully understand the experiences of the people around us, fear of the unknown will continue to paralyze and endanger us.

When we don’t talk about race in a constructive way, we allow harmful stereotypes to persist. These stereotypes allow people to make statements like, “See, black people live poor areas” instead of “Almost 21% black Americans living in poor neighborhoods are unable to get homes in good neighborhoods because of practices such as a pocket the list zoning laws and above property taxes”.

As mentioned before, our fears grow with us in a strange way. Children who once associated invisible monsters with people who don’t look like them grow up to be lawyers, politicians, judges, legislators, policemen and doctors who unwittingly allow their fears to turn into prejudices. These biases contribute to disparities in policing, housing, health care, and many other areas. We can’t afford to feel uncomfortable talking about race because it indirectly and clearly affects everything around us.

But all hope is not lost. I found an example of how understanding our differences can help us understand each other in my life. I usually keep mine 4C my hair is curly, but I like to wear it in an afro once in a while. On one such occasion, a classmate of mine had a crush on my hair. Of course she asked if she could touch it, in which case I let her because I wanted to see where it would go. She said it was “so beautiful” and “so soft”. Then she asked: “Why don’t you wear it anymore?” So I took the time to explain to her how wearing it in an afro every day would make my hair more prone to breakage, how it can lose moisture quickly, and how protective styles like twists help prevent unwanted hair damage. And that was the end of the conversation.

Fast forward a few months and I’m wearing my hair in an afro again. The same classmate gives the usual compliments, does not ask to be touched (thank God), but she has more questions. What surprised me was that she asked me various questions, seeming to remember details I had told her months before. And she wanted to know more. In both cases, my classmate was able to gain a new perspective and understand something we both have in common: hair. If employers had the same understanding, they wouldn’t exist shooting Black employees for wearing twists, buns, braids or braids out of fear of others.

For those who have never raced before, it will be difficult, but you have to keep at it. Sign petitions, support the community organizations and at least learn about the history of race in this country and how it affects everyone today. Just do something. We can no longer hide behind “All Lives Matter” as a means to true equality, we can no longer place equal importance on the terms “peaceful protester” and “riot participant,” and we can no longer turn a blind eye to the fact that we are not love to see because we are no longer children hiding under the sheets from imaginary monsters. It’s morning, America, so it’s time to wake up.

Anne-Marie Atanga is an Opinion columnist and can be reached at atanga@umich.edu.